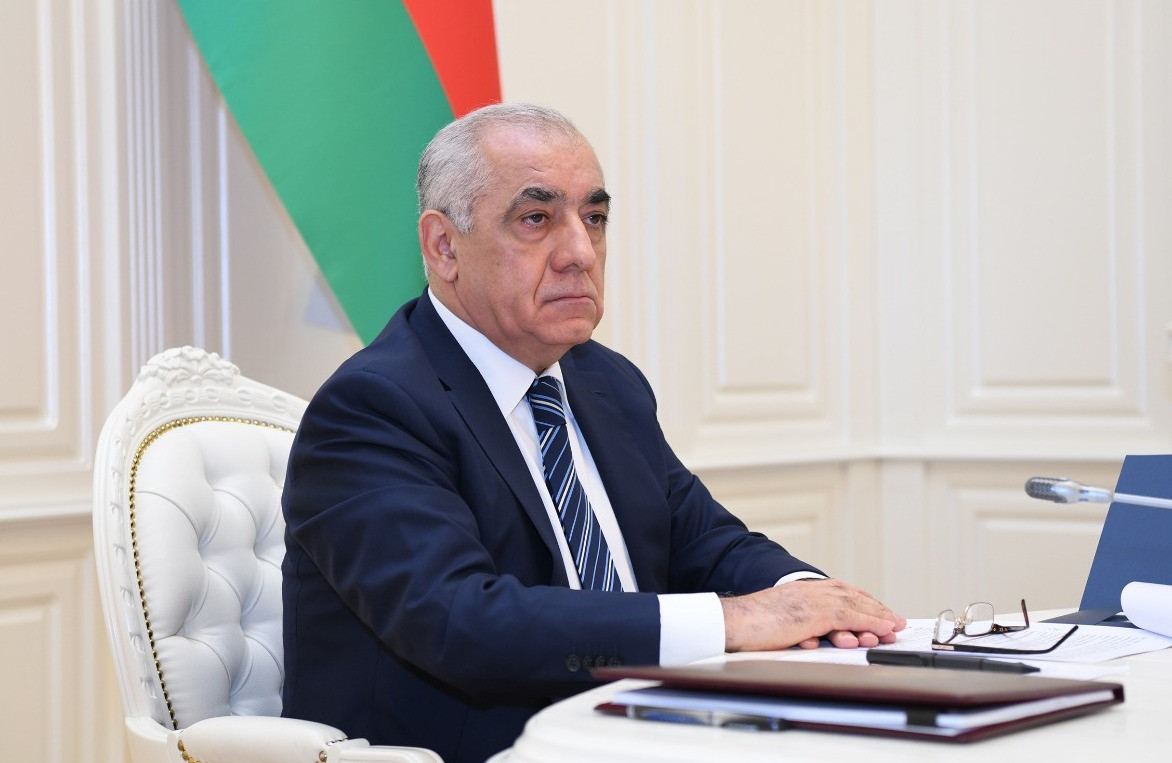 According to the statement, Ali Asadov congratulated Prime Minister Smailov on his appointment to this position and wished him success in his work.

During the phone conversation, the development of ties of friendship and cooperation in various areas between the two countries was highly assessed, and the hope was expressed for further strengthening and expanding ties by joint efforts.

Prime Minister Ali Asadov noted that Azerbaijan has witnessed with concern the events occurring in fraternal Kazakhstan in recent days, and also expressed confidence in the soonest normalization of the situation.

Ali Asadov expressed condolences to Alikhan Smailov regarding the numerous victims of the events in Kazakhstan.