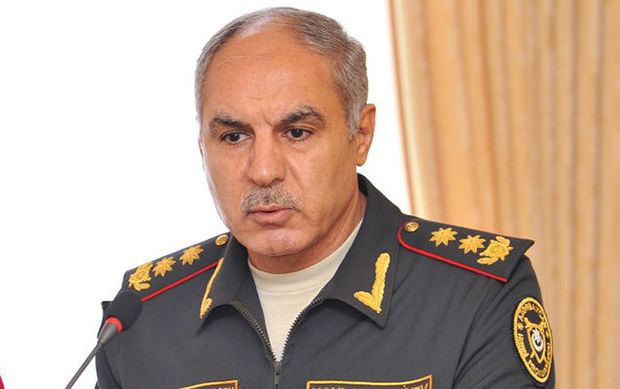 BAKU, Azerbaijan, September 30. The Military Prosecutor's Office of Azerbaijan continues investigative and operation measures on the criminal case under the relevant articles of the Criminal Code in connection with the facts of crimes against peace and humanity, war crimes, terror, deliberate murders and other crimes committed by Armenian Armed forces and illegal troops against Azerbaijani people, Trend reports.

Deputy Prosecutor General, Military Prosecutor of the Republic of Azerbaijan Khanlar Valiyev said this in an interview with Xalq newspaper.

"The scientific and practical conference on the topic 'Crimes committed by Armenia against Azerbaijan and their grave consequences' took place in the Military Prosecutor's Office of Azerbaijan on September 9, 2022," he said.