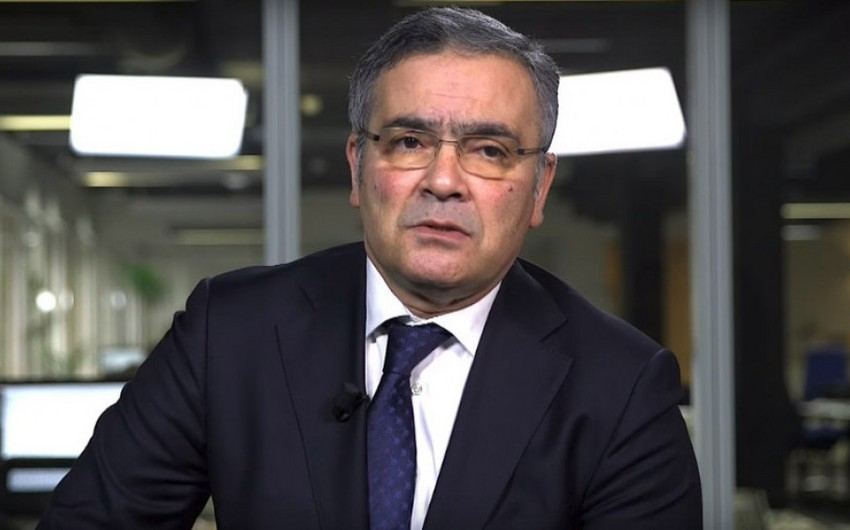 He expressed gratitude to the Ministry of Foreign Affairs of Switzerland for the exceptional hostility and professionalism shown in organizing the meeting of the Foreign Ministers of Azerbaijan and Armenia, and also noted the special role of Swiss Secretary of State Livia Leu.