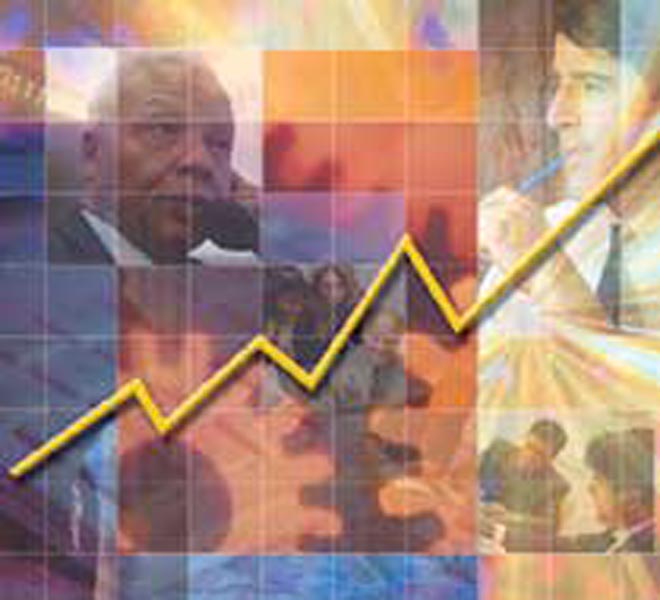 Azerbaijan, Baku / Trend corr A. Badalova / A drop in the world's economic growth will affect the economic development of developing countries, an economist of the ATON Broker investment company's analytical department, Vladimir Osakovski, said by phone on 10 October.

The International Monetary Fund (IMF) does not rule out the possible vast slowing down in the world's economic growth. At the same time the IMF revised its forecast on the world economy to be publicized on 17 October. Revisions touched most countries. In forecasts, the world's GDP growth, as well as the US GDP, will dramatically decrease.

According to Osakovski, the mortgage securities crisis caused a decrease in capital overflow and that resulted in a decrease in the public's trust in the international liabilities market.

"The global liquidity crisis will probably lead to a rapid decrease in overflow of capital to financial systems of developing countries and CIS countries and that will cause an economic growth decrease," he said.

The main reason for slowing down in GDP growth is the world financial crisis which commenced after the US' mortgage securities crisis. The American mortgage crisis started gaining efficiency after March 2007. The damage caused by the crisis, which touched large banks and funds, is assessed at hundreds of billions of dollars.