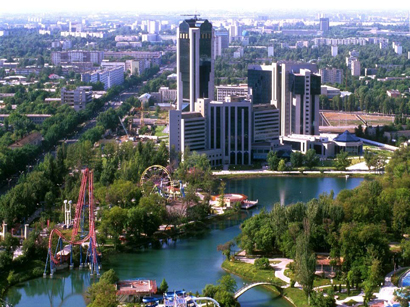 As part of the production localization program, Uzbekistan produced goods worth 9.9 trillion soums in 2017, or 1.6 times more than in 2016, the Economy Ministry told Trend.

The export of products of enterprises localized in Uzbekistan increased by 20.4 percent in the period and reached a value of $512.4 million.

In total, under the program of localization of production of finished goods, components and materials, 799 projects were implemented in the country in 2017, as compared to 695 projects in 2016, which allowed creating more than 3,000 jobs.

The program for localization of production was adopted in Uzbekistan in 2000. More than 2,600 projects worth over $5.5 billion have been implemented in the country since then.