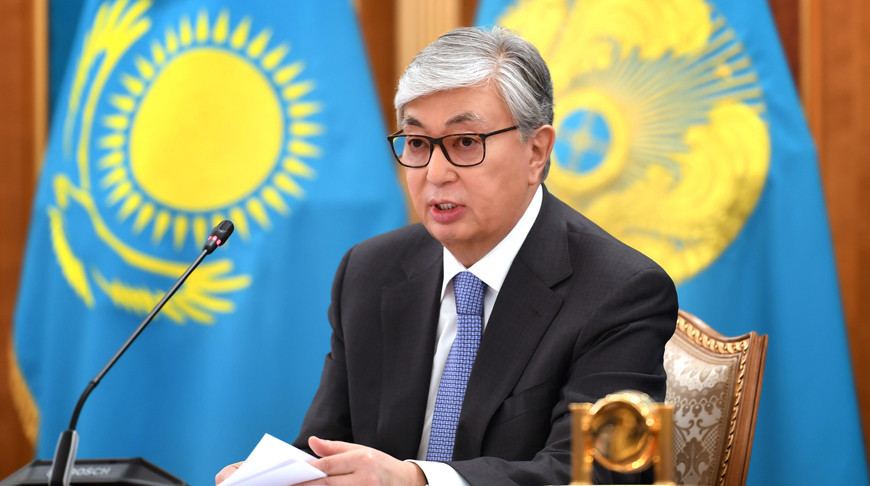 Tokayev, commenting on the level of trade and economic cooperation between the two countries, noted that it's developing successfully.

"Industrial cooperation is now achieving serious results to our satisfaction. As you noted, the dynamics of trade are positive," the President of Kazakhstan said.

According to Tokayev, last year the volume of trade between the two countries amounted to $24.5 billion.

"Russia ranks first in Kazakhstan's trade turnover. This year, trade is developing quite successfully," he said.