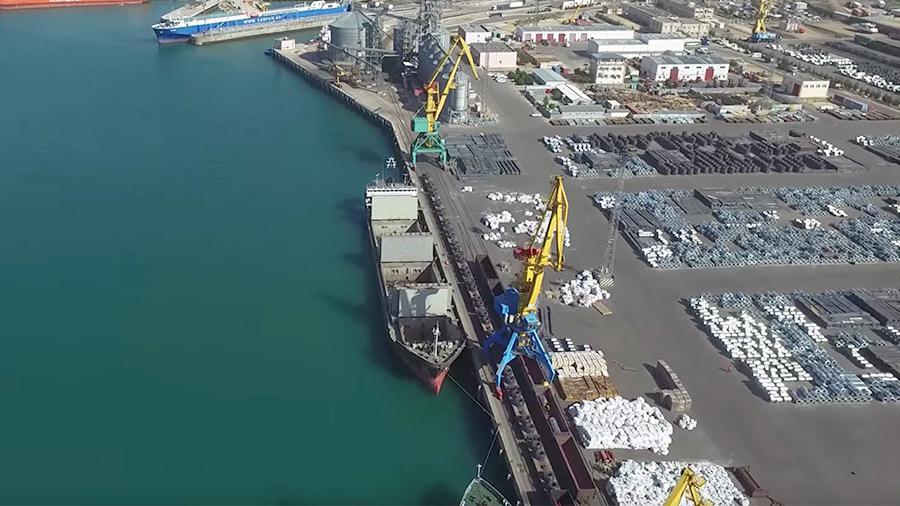 Kazakhstan’s revenues from the transportation of cargo, luggage, and cargo luggage via internal water transport amounted to 84.6 million tenge ($197,202) over the period from January through June 2021, which is 46.4 percent less than during the same period of 2020, Trend reports with reference to Kazakhstan’s Statistics Committee.