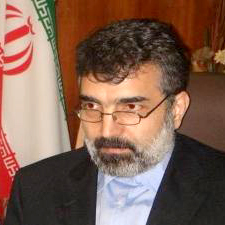 ISNA quoted The Atomic Energy Organization of Iran (AEOI) on March 10 as saying that IAEA's published reports' during last six months are "positive".

Behrouz Kamalvandi the spokesman of AEOI said that this change in tone of the IAEA started when the IAEA's director- general Yukiya Amano's visited Tehran in November and negotiated the nuclear program with Ali Akbar Salehi, the head of AEOI.

According to a joint declaration announced by Salehi and Amano, Iran is obliged to clarify IAEA's questions about some of the country's nuclear activities and some unsolved disputes in this area which concern the international community.

The chief of the UN's nuclear watchdog said on March 3 that the landmark interim nuclear deal between Iran and six world powers is being implemented as planned.
He told the body's board of governors in Vienna that the measures implemented by Iran"represent a positive step forward, but much remains to be done to resolve all outstanding issues" regarding Tehran's nuclear activities.

Iran and the P5+1 (Russia, China, France, Germany, UK and the US) signed an interim deal on Iran's nuclear energy program in Geneva on November 24, 2013. The deal took effect on January 20.

Under the agreement, six major powers agreed to give Iran access to its $4.2 billion in oil revenues blocked overseas if the country fulfills the terms which offer sanctions relief in exchange for steps on curbing the Iranian nuclear program.

Iran and P5+1 aim to continue their talks to reach a final agreement to fully resolve the decade-old dispute over the Islamic Republic's nuclear energy program.

The U.S. and its Western allies suspect Iran of developing a nuclear weapon - something thatIran denies. The Islamic Republic has on numerous occasions stated that it does not seek to develop nuclear weapons, but uses nuclear energy for medical research instead. 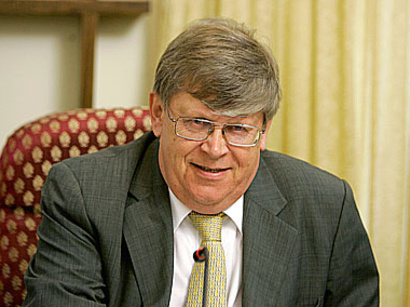 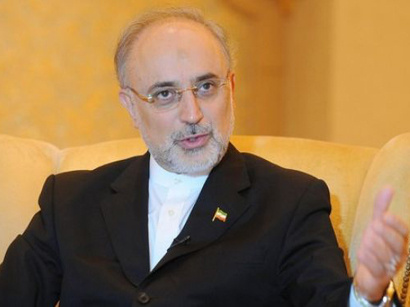 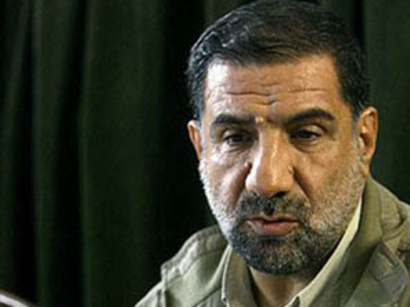