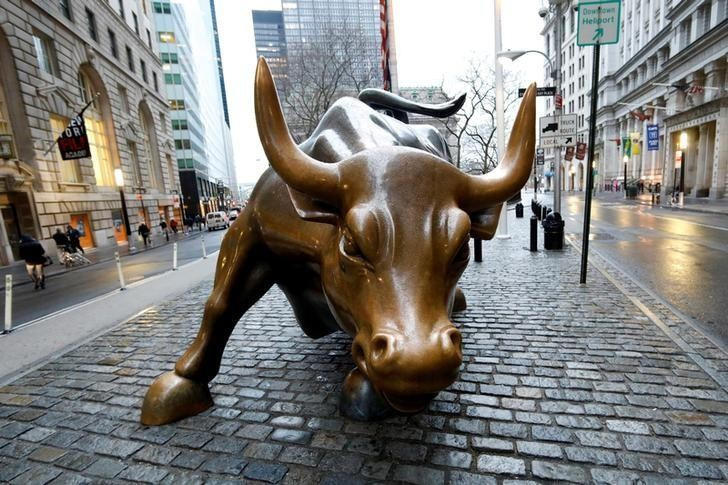 According to police, a 42-year-old man from the U.S. state of Texas attacked the bull and left dents and a hole in the bull's right horn. Some media reports said he used the musical instrument banjo.

The man was quickly arrested and then charged with criminal mischief, criminal possession of a weapon and disorderly conduct.

It is not the first time that the statue has been vandalized. Blue paint was dumped on it in 2008 and 2017.

The Wall Street Charging Bull was installed in 1989 and has become a hot tourist attraction ever since. It is also regarded a symbol of the New York Stock Exchange that sits only a block away.