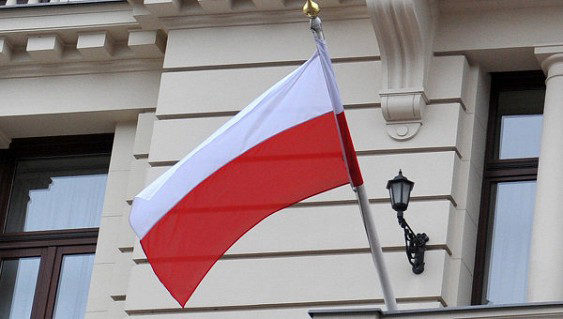 Ministry of Foreign Affairs of Poland has made a statement in regards to the escalation of situation within the Nagorno Karabakh region, Trend reports citing Poland's MFA.

"Poland is deeply concerned with the reported military clashes around Nagorno-Karabakh. We call for an immediate cease of hostilities, deescalation and resumption of peaceful negotiations, particularly within the OSCE Minsk Group," the statement said.