Most of the Azerbaijani civilian objects and residential buildings, which came under missile attacks from the Armenian army during the 44-day war, have already been fully restored or renovated and handed over to the citizens, Trend reports.

Repair and restoration work carried out by the State Committee for Urban Planning and Architecture of Azerbaijan on behalf of the President of Azerbaijan, victorious Supreme Commander-in-Chief of the Armed Forces Ilham Aliyev continues at an accelerated pace.

The film crew of the Trend Karabakh bureau met with the residents of Barda, whose houses and facilities have been rebuilt. Citizens, whose property was destroyed as a result of the Armenian terror, said that the state had built and handed over to them the houses that are even better than before, with all the necessary conditions. They expressed deep gratitude to the state, President Ilham Aliyev. 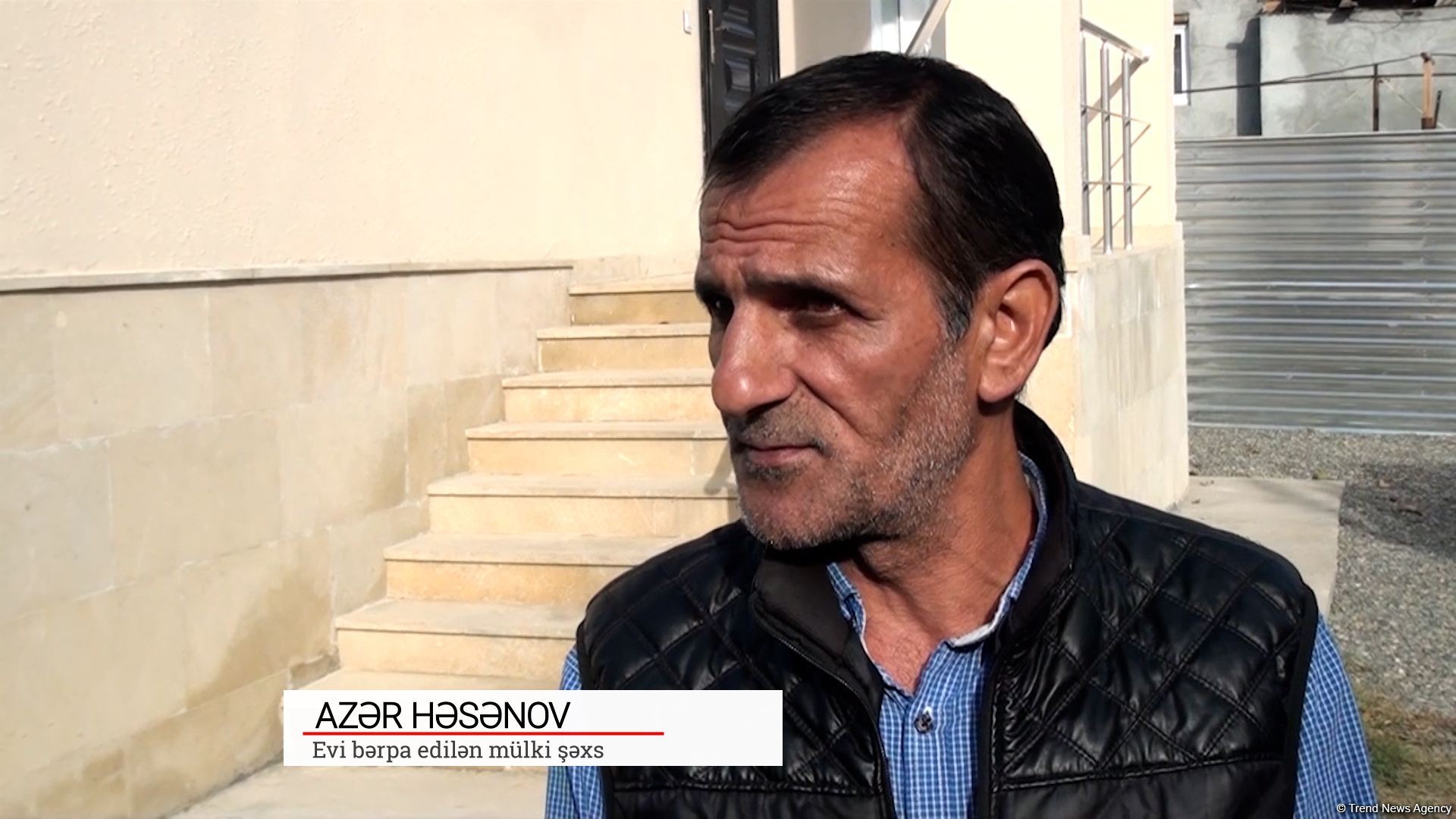