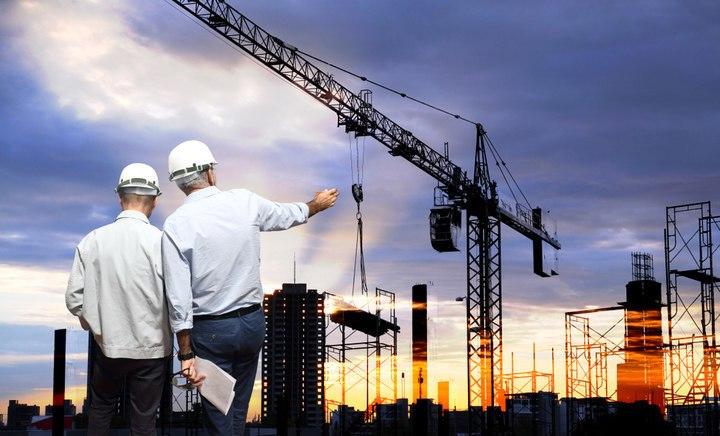 The PMD Group, Azerbaijani construction company specializing in asset management, investments in real estate and property management, completed around 50 percent of reconstruction of a big facility in Baku, a source in the company told Trend.

“The company continues to reconstruct Nizami Plaza, located in Yasamal district of Baku,” the source said.

"The issue is the project implementation within which a multi-storey office-type building is being transformed into a housing estate,” the source said. “The work may be completed in October 2020."

“Besides this project, the company is involved in the construction and reconstruction of several facilities located in Baku," the source said.

The company has been operating in Azerbaijan since 2013.

PMD Group is involved in the construction and reconstruction of several facilities located in Baku. Its strategic goal is to make a significant contribution to the development of this sphere in Azerbaijan.

The company has implemented such projects as the Vurgun Residence residential complex, located near the Park of Officers in Baku, which consists of 18 floors and has been constructed in accordance with the modern architectural standards.

Among other projects of the company is the restoration of Molokan Palace and the construction of the BEGOC Business Center, which is a multi-purpose building that meets the modern quality standards, and other projects.