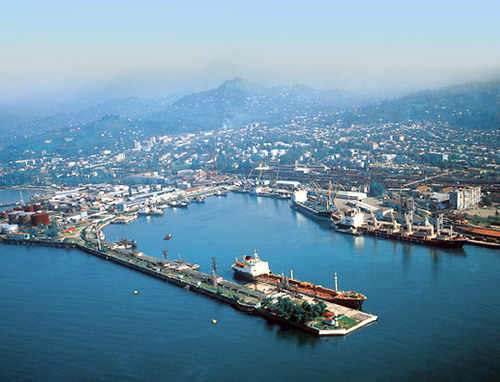 Poti port administration has agreed to consider the demands of the striking workers, representative of the Georgian maritime trade unions Anatoly Chijavadze told media on Thursday.

He said that the first round of negotiations between the administration and strikers completed last night, with workers voicing their demands.

It has been decided that workers in the recent strike will not be dismissed.
The administration agreed to consider raising salaries, health insurance, improving conditions at berths 4 and 14, reimbursement of salaries for seven months, overtime pay, and managerial shift changes.

Around 120 workers of the 14-berth of Poti port held a protest action on October 9, demanding better working conditions, safety and higher salaries.

They are demanding labor safety in addition to the conclusion of labor contracts, a fixed salary, and the same benefits and privileges given to the permanent port staff.