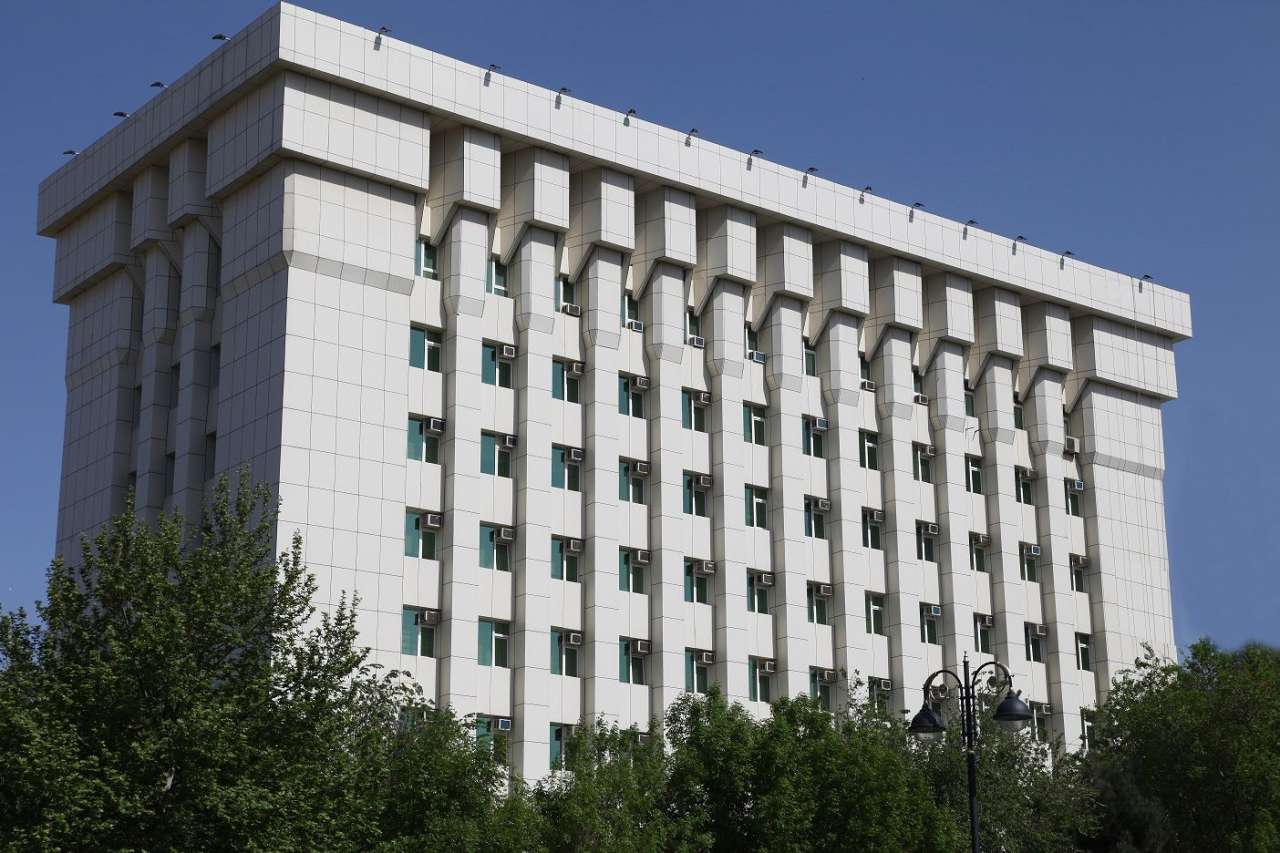 In Azerbaijan, the number of foreigners registered in terms of the individual registration system of the State Social Protection Fund (SSPF) as of December 1, 2014 increased by 29.3 percent compared to the beginning of the year, said the fund Dec.22.

During January-December, the SSPF opened 5,012 individual accounts for foreign citizens, bringing the total number of foreigners registered in terms of the individual registration system to 22,112 people, the report said.

Some 89.2 percent of the foreigners registered this year account for men and 10.8 percent for women.

Foreigners registered in terms of the individual registration system in Azerbaijan are citizens of 104 countries of the world. Most of them are the citizens of Turkey - 11,815 people. The citizens of Georgia hold the second place in this list - 2,492 people, and the citizens of Russia - the third place with 1,269 people.

Decree of the president of Azerbaijan on the application of the law "On an individual registration in the state social insurance system" was signed December 2001.

The individual registration is an organization and information accounting of each insured person for provision with pension and other social security rights in accordance with the laws of the country.

The process of mandatory state social insurance of foreigners who receive salaries from sources in Azerbaijan, as well as incomes from which contributions on compulsory social insurance are paid began in January 2006. 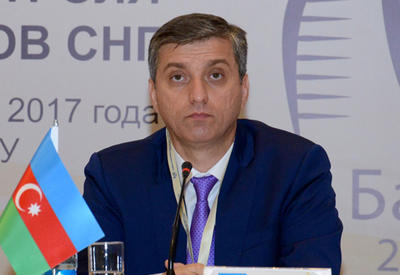 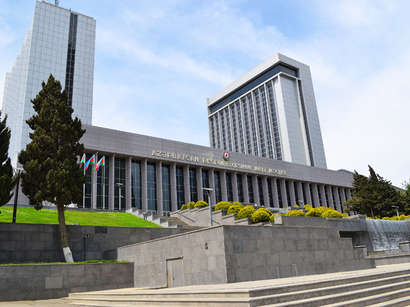 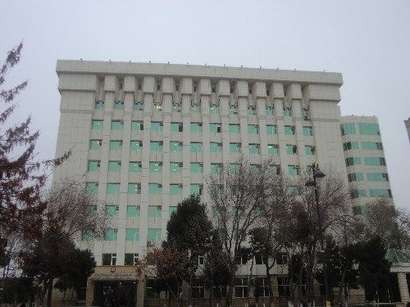 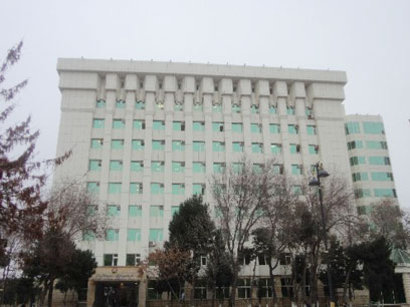 Labor pensions’ insurance part to be increased in Azerbaijan in 2014
Business 14 November 2013 19:40
Latest