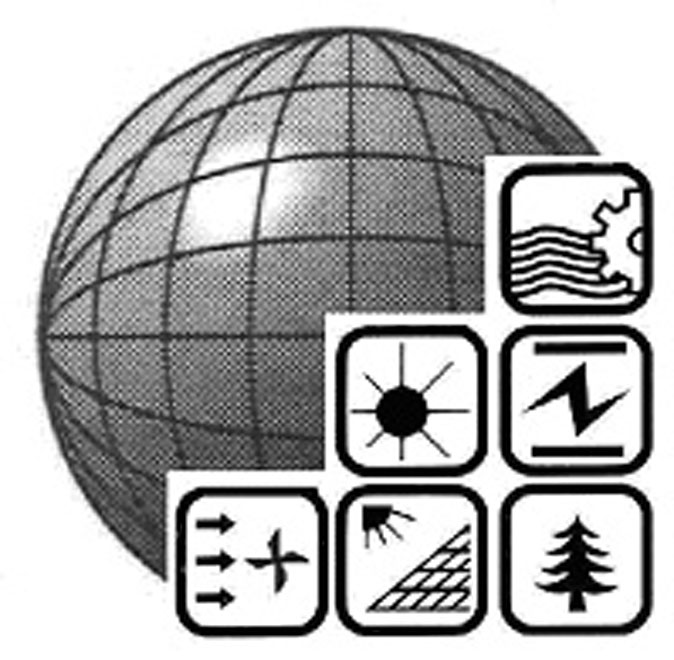 Baramidze presented the report on the situation in Georgia and the prospects for its economic development.

According to information, the vice Prime Minister spoke at a session on energy, economy and sustainable development and told the audience about the reforms being implemented in Georgia and the economic successes achieved. He noted the role of Georgia as a transit country for energy supplies and electricity.