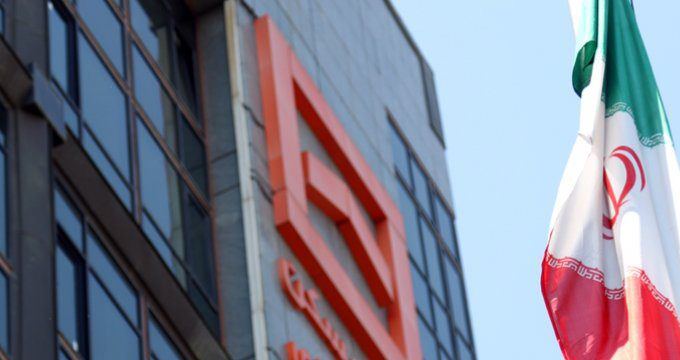 The volume of loans issued by Iran’s Maskan Bank to the Zanjan Province (western Iran) has increased by 80 percent since the beginning of the current Iranian year (March 20, 2020) to date, the Director of Maskan Bank branches in Iran's Zanjan Province, Salman Dashad told journalists, Trend reports citing IRNA.

The director emphasized that the bank issued loans worth about 8.23 trillion rials (about $91 million) over the reporting period.

Dashad added that this figure was 2.13 trillion rials (about $50.7 million) in the same period last Iranian year.

“These loans were issued mainly in the housing sector in Zanjan Province,” he said.

The director noted that so far, the contracts have been signed for the construction of 1,180 apartments in Zanjan Province within the National Housing Plan, and the construction has begun. In this regard, the bank has provided loans worth 840 billion rials (about $20 million).