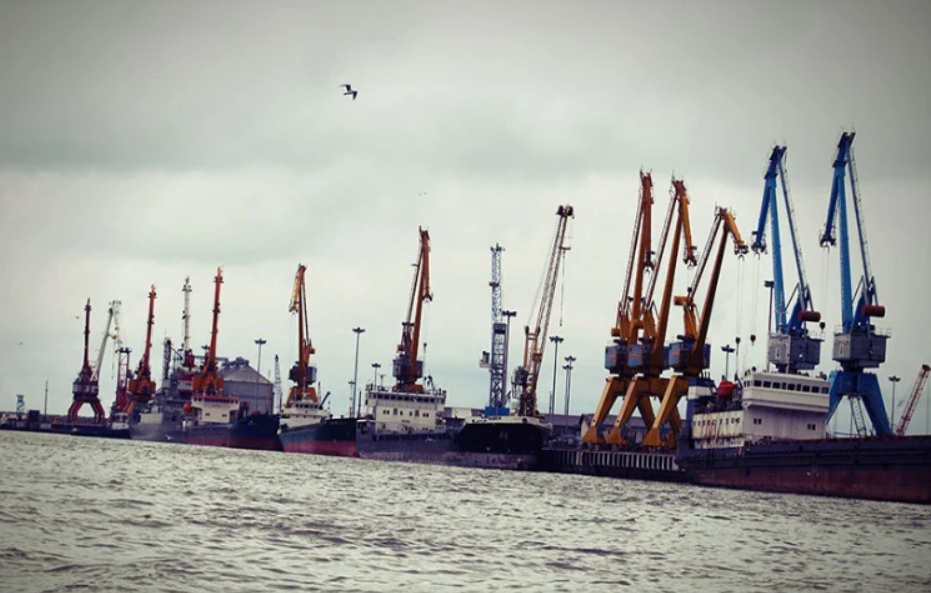 In general, 27,200 tons of goods were exported and 92,700 tons were imported through the Anzali port of Gilan Province (northern Iran) in the 9th month of the current Iranian year (November 21 through December 20, 2020), Trend reports citing the statistics of the Iranian Ports and Maritime Organization (PMO).

“Thus, 73,700 tons of essential products, 179 tons of metal products, 7,180 tons of construction and mining materials, 893 tons of equipment, vehicles and spare parts and 3,750 tons of chemicals were loaded and unloaded at Anzali port in ninth month,” the statistics said.

According to the statistics, at the same time, 23,400 tons of leather goods, clothing, fibers, paper and wood materials, 8,630 tons of container products and 2,990 tons of crude oil and oil products loaded and unloaded in this port within 9th month.