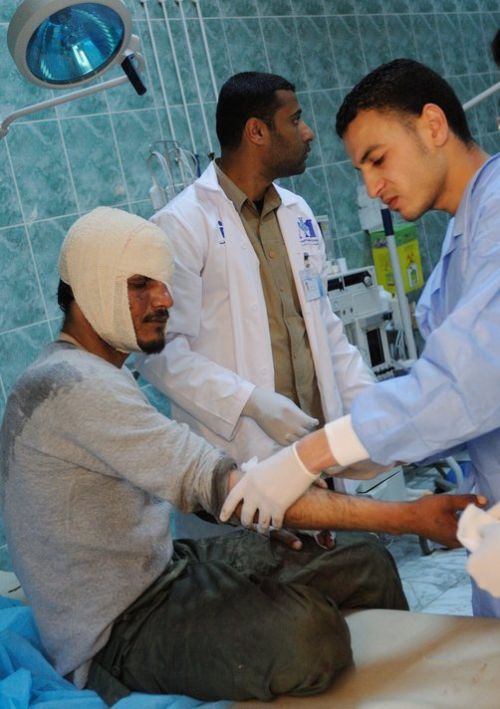 "The third humanitarian aid shipment of Iran's Red Crescent Society (IRCS) for the displaced foreign citizens of Libya living at Ras al-Jadir on Tunisian-Libyan border will be dispatched on July 15," Mozaffar said on Saturday.

"The shipment includes 40 tons of medication, tents, blankets and different kinds of canned food," he told.

Mozaffar added that an eight-member rescue and medical team would also be sent to the area to set up tents and provide medical services.

NATO launched a major air campaign against the forces of the Libyan regime in mid-March, saying the UN Security Council Resolution 1973 gave them a mandate to "protect the Libyan population."

Libyan troops loyal to the ruling dictator Muammar Gaddafi have also killed thousands of civilians since a revolution started in the North African country in mid-February.

Iran has sent two aid shipments for the displaced Libyans who have been caught in the fight between revolutionaries and forces loyal to Gaddafi.

Nearly 700 thousand immigrants and workers live in Libya, most of whom are moving towards the Libyan border with Tunisia.