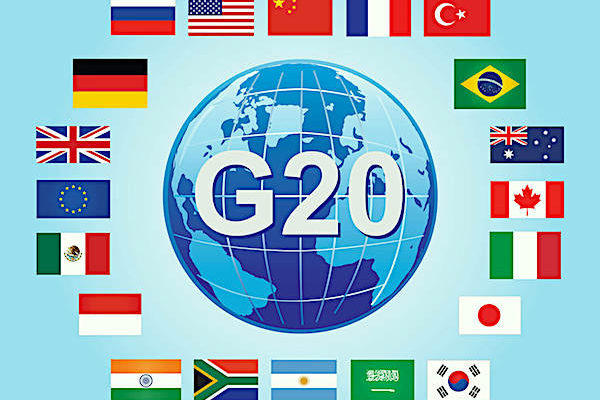 French President Emmanuel Macron and his Chinese counterpart, Xi Jinping, have called for an extraordinary Group of Twenty summit on problems linked with the novel coronavirus pandemic, France Presse said on Monday citing a press statement of the French president’s administration issued after a telephone conversation between the two leaders, Trend reports citing TASS.

"The two leaders agreed that such a summit would be useful from the point of view of public healthcare, <…> and from the economic point of view," as follows from the document.

Earlier in the day, United Nations Secretary General Antonio Guterres issued a message to the Group of Twenty leaders calling for closer coordination to stop the global spread of the infection.

A pneumonia outbreak caused by the COVID-19 virus (previously known as 2019-nCoV) was reported in China’s city of Wuhan, a large trade and industrial center with a population of 12 million, in late December 2019. Cases of the new coronavirus have also been reported from more than 150 countries and territories, including Russia, which by now has 438 cases, with 17 patients having recovered. The World Health Organization says that the novel coronavirus cases across the globe have exceeded 330,000, with more than 15,000 deaths. The World Health Organization (WHO) has officially described the situation with the novel coronavirus as a pandemic.