Bangladeshi Prime Minister Sheikh Hasina has asked the authorities concerned to modernise and repair the rail lines and bridges, saying that the government has a plan to introduce electric and high speed trains in the country, Trend reports citing Xinhua.

"Procuring new coaches, locomotives and engines is not enough for development of the rail sector. Alongside, rail lines and bridges will have to be modernised and developed," national news agency BSS quoted Hasina as saying in a report on Wednesday.

The prime minister said this while inaugurating a new intercity train to ply between the capital Dhaka and the country's largest land port at Benapole, through a videoconference on Wednesday morning in Dhaka.

The prime minister said the current government has a plan to introduce electric train in the country alongside high speed trains to make the rail service faster and comfortable.

"Communication is very important for development. So it's our aim to modernise the rail service and make it dynamic and take the communication to the people's doorsteps."

Hasina also directed the authorities concerned to recruit necessary manpower for the railways and impart time befitting training to make them capable of operating such modern trains.

"New manpower will have to be recruited side by side purchasing new engines, coaches and locomotives to raise capacity of the rail services," she said.

In June last year, the Bangladeshi government signed an agreement with China Railway Design Corporation (CRDC) to conduct a feasibility study and carry out detailed design for construction of the 230-km high-speed railway from capital Dhaka to seaport city Chittagong, officially known as Chattogram.

The Dhaka-Chattogram rail route is set to be the first stretch to be explored for the Bangladesh Railway sector's first high-speed railway project. 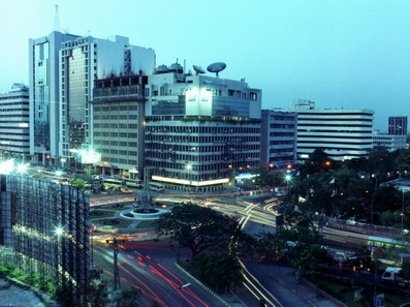 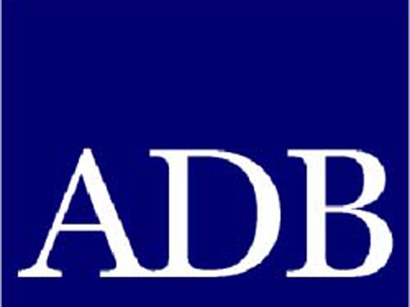 At least seven killed in gas explosion in Bangladesh
Other News 17 November 2019 12:13