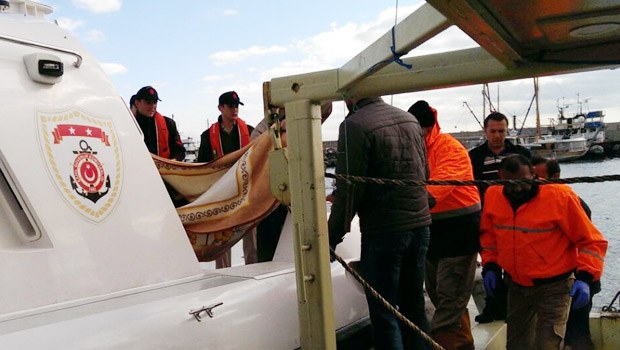 Ten bodies were retrieved from the sea in Istanbul's Bosphorus strait on Monday after a boat believed to be carrying about 40 illegal migrants sank, broadcaster NTV and other Turkish media reported.

Most of those who died were children, the Hurriyet news website reported rescuers as saying.

NTV said search and rescue operations were continuing in the area, near the Black Sea end of the Bosphorus. Coastguard officials were not immediately available for comment, Reuters reported.

Many illegal migrants from Africa and the Middle East pass through Turkey to get into the European Union, often traveling in unsafe boats.

The Bosphorus strait is one of the world's busiest waterways, a vital route for Russian oil and other commodities as the only outlet to the world's oceans from the Black Sea.

The strait bisects Istanbul, a city of around 15 million people. Poor weather frequently forces its closure in winter.