The agenda of the meeting of the Executive Committee of the Union of European Football Associations (UEFA), which will be held in Baku, has been announced, Trend reports referring to the Association of Football Federations of Azerbaijan (AFFA).

The agenda of the meeting is as follows:

1. Decision on the host country of the UEFA Women's Champions League in 2021;

8. The procedural rules of the UEFA to control finances of clubs;

9. Regulation of tournaments - Adaptation to the rules of the game;

11. Release of Reinhard Grindel from the post of UEFA Vice President and membership in the Executive Committee of the International Football Federation (FIFA);

The meeting of the UEFA Executive Committee will be held in Baku for the first time on May 29. 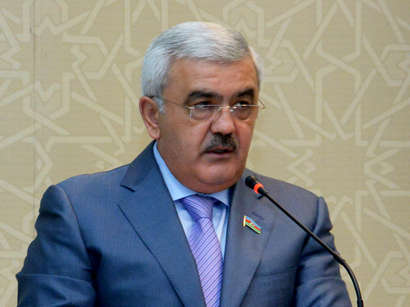 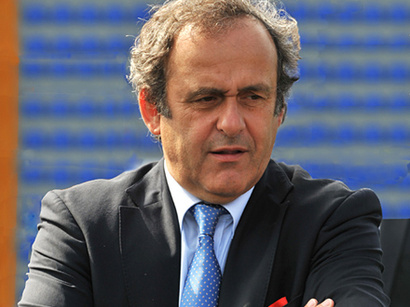