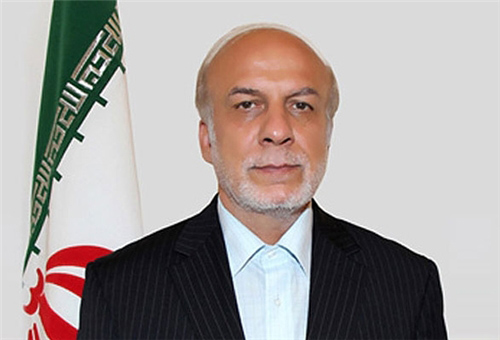 A top Iranian diplomat has described the ongoing discussions on the legal status of the Caspian Sea as "complicated technical talks" expressing hope that an agreement on the issue would be reached over the current year.

Iranian Deputy Foreign Minister for Asia and Pacific Affairs Ebrahim Rahimpour told Trend that there are still some remaining issues regarding the sea’s legal status, adding that the sides are working towards reaching an agreement through a step-by-step process.

"It is very important that all the involved parties agree on the fact that the negotiators must strive for a win-win outcome," he said.

The official forecasted that the fifth Caspian Summit which is scheduled to take place in Kazakhstan's Astana over the current year will contribute to finalizing the talks on the Caspian Sea.

Ebrahim Rahimpour added that Iran and Kazakhstan have proposed some amendments to the draft of the agreement during the morning meeting on Jan.25 in Baku.

According to the Iranian diplomat, the main topics of the discussion between the littoral countries include the issues of baseline, seabed and sub-seabed.

The Caspian littoral states – Azerbaijan, Kazakhstan, Russia, Turkmenistan and Iran – signed a Framework Convention for the Protection of the Marine Environment of the Caspian Sea in November 2003.

Russia and Kazakhstan signed an agreement on the delimitation of the northern part of the Caspian Sea in order to exercise sovereign rights for subsoil use in July 1998. The two countries signed a protocol to the agreement in May 2002.

Kazakhstan and Azerbaijan signed an agreement on the delimitation of the Caspian Sea and a protocol to it on Nov. 29, 2001 and Feb. 27, 2003, respectively. 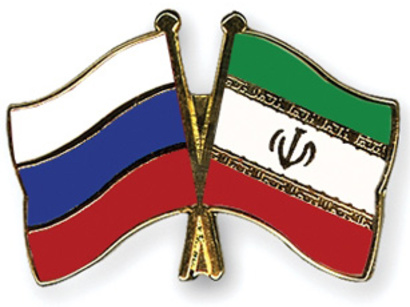 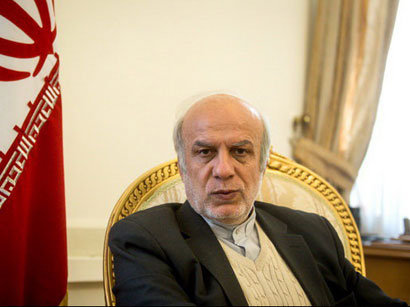 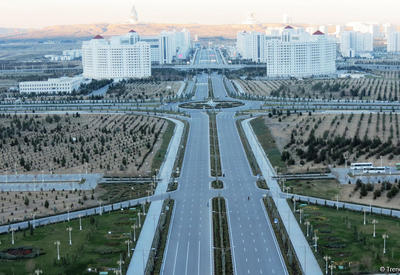 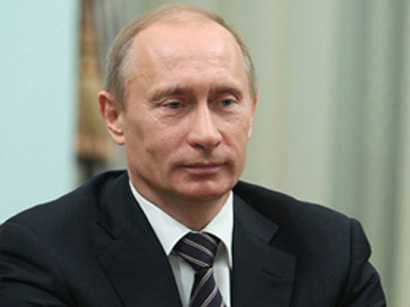