India plans to eradicate Tuberculosis by 2025 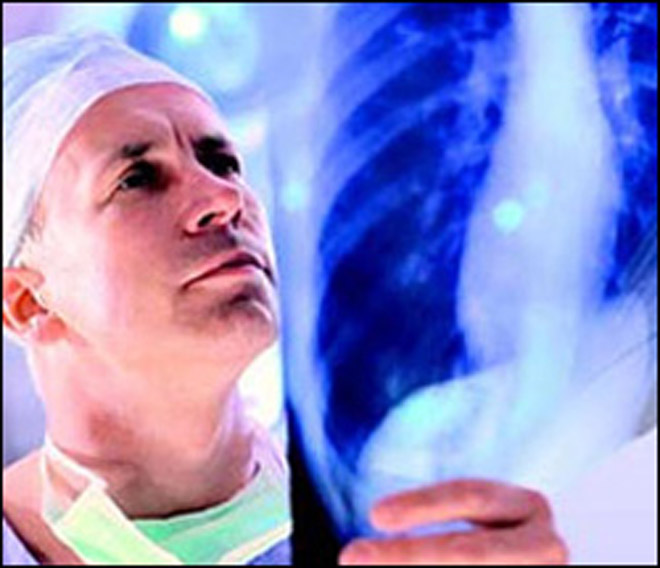 The Indian government has devised a national plan for eradicating Tuberculosis (TB) from the country by the year 2025, the country's junior health minister informed the parliament on Tuesday, Trend reports Xinhua.

In a written reply in the parliament's upper house Rajya Sabha Junior Minister for Health and Family Welfare Ashwini Kumar Choubey said that the government has plans to use Artificial Intelligence (AI) for addressing various issues in TB like AI-assisted "TB Smear Microscopy" and X-Ray in screening for TB.

"Also AI is being explored for monitoring treatment adherence and surveillance of TB disease at state and district levels," the official said in his reply.

The National Strategic Plan (NSP) for eradicating the disease would focus on an early diagnosis of all the TB patients, prompt treatment with quality assured drugs and treatment regimens along with suitable patient support systems to promote adherence.

Besides, the NSP would also focus on engaging with the patients seeking care in the private sector, and prevention strategies including active case finding and contact tracing in high risk/vulnerable population, said the official. 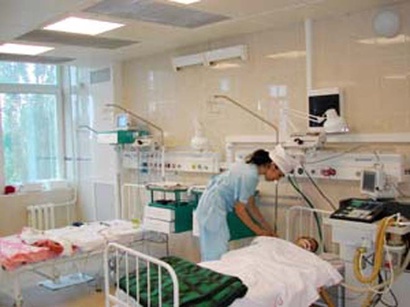