Spain says it could receive up to 4,000 Afghans at two military bases 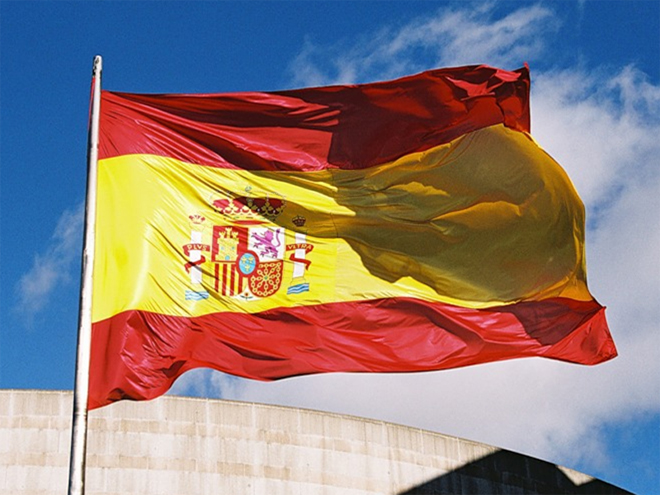 Spain could temporarily host up to 4,000 Afghans, who had worked for the United States, at two military bases used by the U.S. military in southern Spain, the defense minister Margarita Robles said on Monday, Trend reports citing Reuters.

Robles said that under the agreement reached between Madrid and Washington the Afghans could stay in Spain for up to two weeks.

"The important thing is that Spain and the United States have reached this agreement, that this agreement is in place, that it is the result of good relations, and we will see over the coming days whether it is necessary for them to come to Spain or not," Robles told journalists.