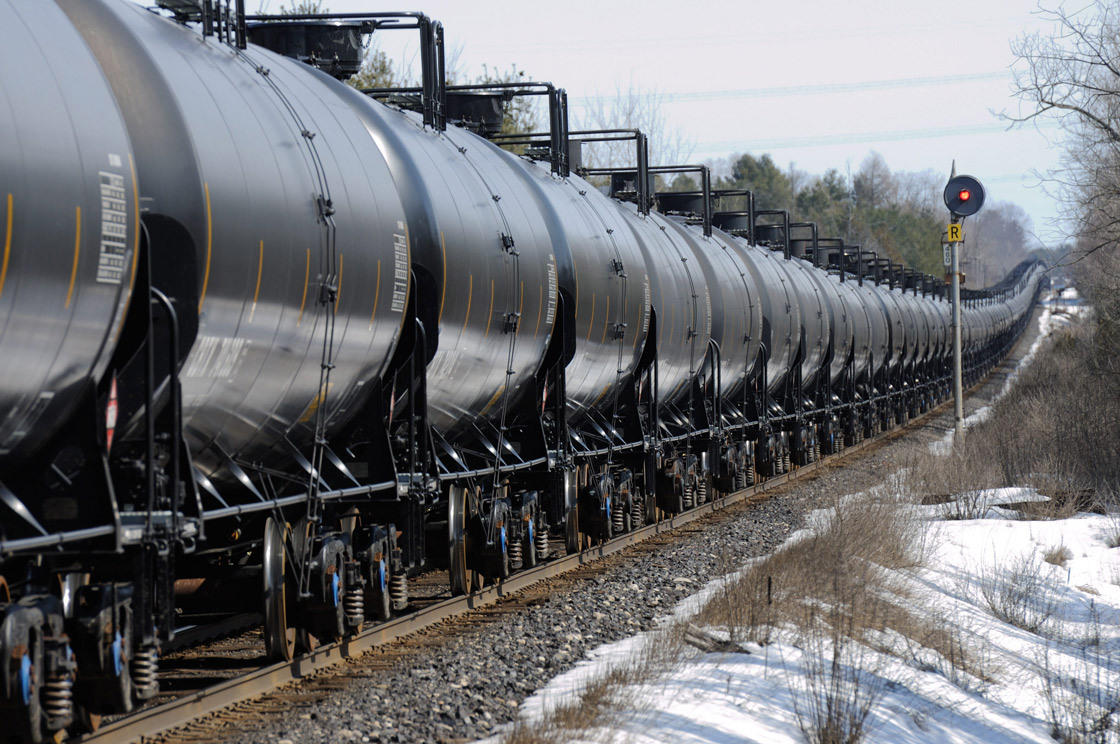 The minister told reporters on the sideline of the 25th Oil, Gas, Refining and Petrochemical Exhibition that the US-imposed sanctions regime against Iran’s oil industry failed to bear fruit and the Islamic Republic could increase export of oil and return of revenues of the sale.

He also pointed to the holding of the exhibition as a sign that shows the sanctions on Iran’s oil industry is doomed to fail and Iranian companies are able to continue work.

Iran’s oil industry procures nearly 80 percent of its equipment from inside the country, Zanganeh said, noting that the Iranians could get new experiences following the sanctions imposed by the United States.

Iran is not worried about reviving lost markets, he said, adding that after the lifting of sanctions, international buyers will come back to the country, because they are interested in diversifying the oil suppliers.

According to the minister, Tehran would return to the condition of pre-sanction era in terms of marketing and money transfer as soon as possible.

He refused to declare the exact quantity of the Iranian oil export, because the economic war on Iran has not yet come to an end.

Asked about the US new administration’s policy concerning the lifting of sanctions, he said that he could not predict what will happen, but the Iranian officials clearly announced the Islamic Republic’s stance in this regard.

Zanganeh went on to say that Iran had good negotiations with the Republic of Azerbaijan, which has been stopped due to the unilateral US sanctions on Iranian oil export, but the problems will be solved as soon as the embargo is lifted.

He further noted that the production of gas from the Phase 11 of the South Pars gas field will reach 15 million cubic meters per day in next winter.