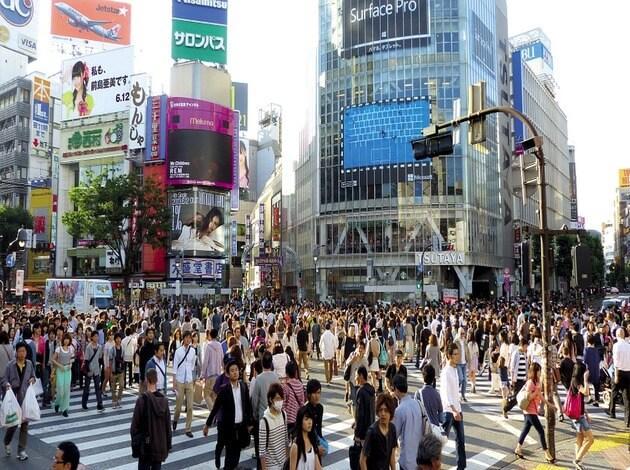 Japan's primary income, which reflects returns on investments made overseas, logged a surplus of 1.85 trillion yen (17.88 billion U.S. dollars), according to the preliminary report.

Japan's current account surplus is one of the broadest measure of its trade with the rest of the world.

The data is keenly eyed by the Bank of Japan (BOJ) and the Finance Ministry ahead of new potential policy changes, monetary easing or tapering measures.

Both the Japanese government and private payments are included in the calculation and it is called the current account because goods and services are generally consumed in the current period.