The U.S. and Britain, which usually stand for the human rights, keep silence on the recent attack by Israel on "flotilla of freedom" and a three-year blockade of 1.5-million population of the Gaza Strip, Iran's supreme leader Ayatollah Ali Khamenei was quoted as saying by IRINN.

Khamenei added that the "flotilla of freedom" had no military cargo and strongly condemned Israel's actions, naming them as "premeditated murder",

The Israeli Navy's attacked on the "Flotilla of Freedom" carrying the humanitarian aid to Gaza May 31. The "Flotilla of Freedom" consisted of six vessels carrying about 600 human rights activists from European and Arab countries. They intended to bring 10,000 tons of humanitarian supplies, including medicines and construction materials, to the Gaza Strip. According to media, about 19 people died during an Israeli special operation. Israel confirmed that 10 people died. 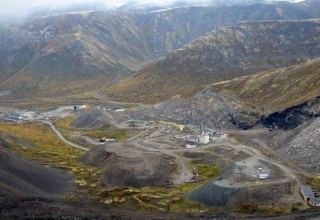