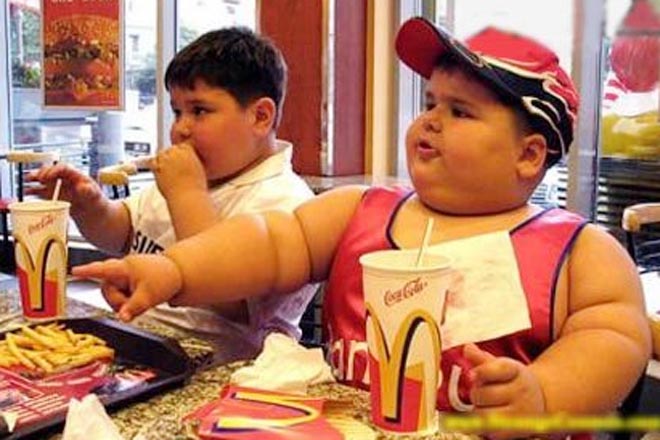 ( dpa ) - Residents of the small New Zealand town of Motueka (population 7,125) have planted vegetables and flowers on a building site to try to stop a McDonald's fast-food outlet being erected there, it was reported on Wednesday.

The garden was designed "to represent the diversity in the community that McDonald's never will," Tara Forde, spokeswoman for a group called Uniquely Motueka, told the New Zealand Herald.

The group says the restaurant will add unwanted health, trash and traffic problems to the town.

About 1,000 people have signed a petition urging the Tasman District Council to withdraw permission it has given for the restaurant to be built.

Forde said, "It's about showing McDonald's they are not welcome in a lot of small towns around New Zealand and the tide is turning on their business as people become more socially aware."

Motueka, near Nelson, in the South Island, is the gateway to the Abel Tasman National Park and its information office boasts a laid-back lifestyle and what McDonald's opponents call "amazing cafes."