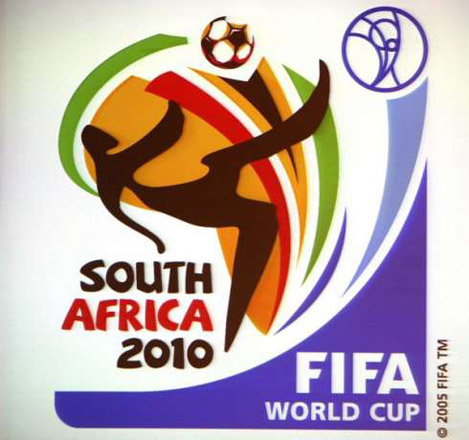 Netherlands coach Bert van Marwijk believes his team is mentally stronger than past Dutch sides as he attempts to win the World Cup for the first time for the Oranje, dpa reported.

But he warned Saturday that Uruguay would not be an easy semi-final opponent.

"The next game is a very dangerous game, because this is the moment I talked about for two years," van Marwijk said at the team's base in Johannesburg, a day after his side's 2-1 victory over Brazil in Port Elizabeth.

"When you beat Brazil and you are in the last four of the World Cup there is a next game coming. They (Uruguay) are fighters, survivors, and we have to be very, very concentrated."

Uruguay booked their place in the last four with a dramatic win on penalties following a 1-1 draw after extra-time with Ghana.

Dutch expectations are now high after the side battled back from a goal down to send five-time world champions Brazil out.

Van Marwijk, 58, who took over from Marco van Basten after Euro 2008, is on the verge of putting the Oranje into their third World Cup final after defeats to West Germany in 1974 and Argentina in 1978.

"The euphoria in Holland is incredible and it's nice. That's the way it should be," he said.

"It's a pity we can't experience it but on the other hand I am glad we are here and aren't experiencing it, because I think it may have a bad influence in the past and we would start thinking everything is easy, and it isn't. I have the impression that this team is mentally further."

Van Marwijk inherited many players who were in the Euro 2008 side which won its group matches against France, Italy and Romania in brilliant style only to be knocked out by Russia.

The coach has been trying to change the perception that Dutch sides often play good football early in tournaments, only to fail when it matters.

"This is how I have been working for two years since I started," he said. "It's a process, you cannot change it in one day. I have tried to get this message over the team and I think so far I have managed that."

The coach will have to make changes for the game against Uruguay on Tuesday because right-back Gregory van der Wiel and defensive midfielder Nigel de Jong are both suspended after picking up second yellow cards against Brazil.

However striker Robin van Persie and central defender Joris Mathijsen, who both had knocks, were given the all-clear to play.

Van Persie suffered an elbow injury, while Mathijsen injured his knee just before the game against Brazil. Both attended a hospital in Johannesburg for scans which showed nothing serious, the Dutch FA said.

Van Marwijk, meanwhile, said the key to Friday's victory over Brazil was the team's belief in its own abilities after an uncertain start.

"I told my players you have to be yourself and we weren't ourselves in the first 15 to 20 mins and didn't have enough courage to play our game," he said.

"After 25 minutes we saw we had a little more confidence and I told them at half-time to continue doing the same. Our organisation was good except for one moment at 1-0 but in the second half we played our own game."

Van Marwijk admitted to a feeling of satisfaction that his work was producing results.

"Of course I am proud, but I don't run around all day saying to myself how proud I am," he said. "I am satisfied but we not there yet."