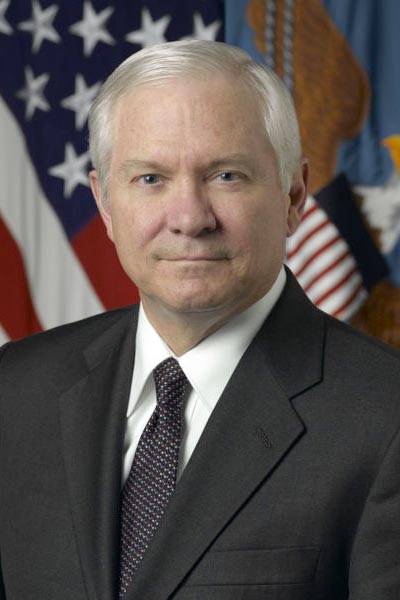 Gates met with Senate Republicans on Tuesday and asked them to vote for a stalled war supplemental bill he hoped would pass months ago.

The bill includes 37 billion dollars for the US troop surge in Afghanistan.

Senate Minority Leader Mitch McConnell emphasized the urgency Gates expressed and said he was concerned by the secretary's warning that if the legislation does not pass by the end of this month, troop payment could be delayed until after the August recess.

"This is a true emergency. We need to figure a way to get the funding for the troops in the field, and we need to do it as soon as possible," McConnell said.

The White House is seeking the Republican help as uncertainty remains over Democratic support for the emergency spending.

The House of Representatives approved the bill on July 1.

The legislation also includes aid for Haiti and the Gulf of Mexico oil spill fund, but with mid-term elections around the corner, Republican senators warn that they will oppose the bill unless it only okays funding for the Afghan war.