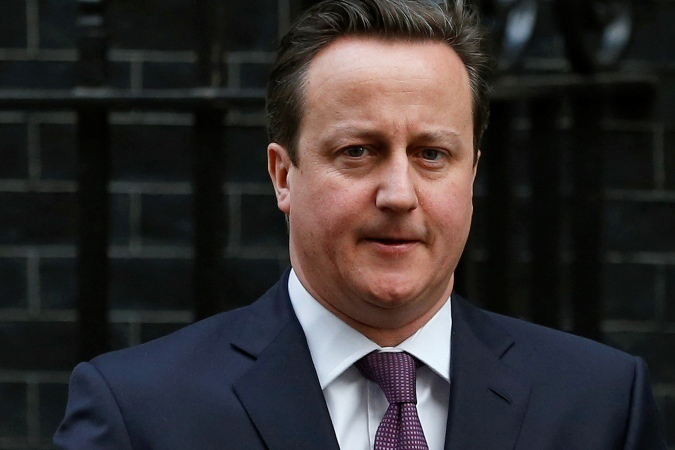 Britain's former prime minister David Cameron said on Monday he was resigning from his seat in parliament to avoid becoming a distraction for his successor, ending his political career just weeks after he lost a referendum to stay in the European Union, Reuters reported.

Cameron, who came to power in 2010, said he had told Prime Minister Theresa May of his decision to stop representing his constituency in Oxfordshire to make way for someone who could concentrate on the area in central England.

"I've thought about this long and hard over the summer and I've decided the right thing to do is to stand down as the member of parliament for Witney," he told BBC TV.

"In my view with modern politics, with the circumstances of my resignation, it isn't really possible to be a proper back bench MP (lawmaker) as a former prime minister. I think everything you do will become a big distraction and a big diversion from what the government needs to do for our country."

The former prime minister, 49, stepped down from the role in June shortly after 52 percent of Britons ignored his pleas and voted to leave the European Union, saying the country needed "fresh leadership" to negotiate the country's exit, or Brexit.

Cameron had sat on the 'back benches' of parliament several times since he quit the top job, but made little impact. He had earlier said he would complete his term in office until the next election due in 2020.

May has moved to distance herself from some of Cameron's policies, particularly in education where she has ditched his pledge not to increase the number of selective state schools.

In a statement, May praised her former boss and vowed to continue his legacy of "one-nation conservatism", a modernizing social reform agenda which included legalizing gay marriage.

"I was proud to serve in David Cameron's government – and under his leadership we achieved great things. Not just stabilizing the economy, but also making great strides in delivering serious social reform," said May, who was Cameron's interior minister.

"His commitment to lead a one-nation government is one that I will continue."

Cameron also played down any splits.

"I support her, I support what's she doing, and she's got off to a cracking start," Cameron said. "Obviously I'm going to have my own views about different issues ... That's really the point." 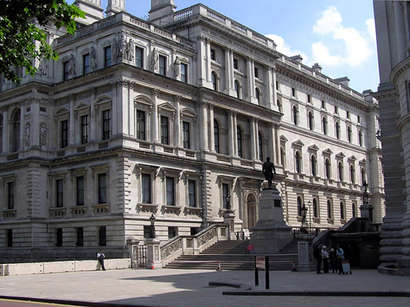