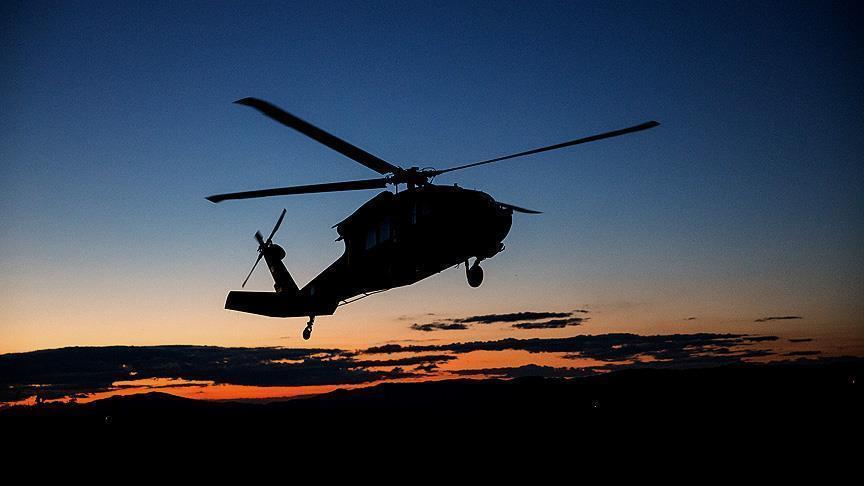 The MI-17 helicopter came down about 55 miles (89 km) north of the town of Jalpan de Sierra in the central state of Queretaro, where it had been working to help extinguish a forest fire, the Navy said.

Reasons for the crash were not immediately clear.

A reconnaissance team found debris from the helicopter early in the morning, after operations had to be suspended during the night due to adverse weather conditions, a Navy statement said.

Officials, including President Andres Manuel Lopez Obrador, held a minute’s silence for the crew on Friday after news of the crash began to circulate.