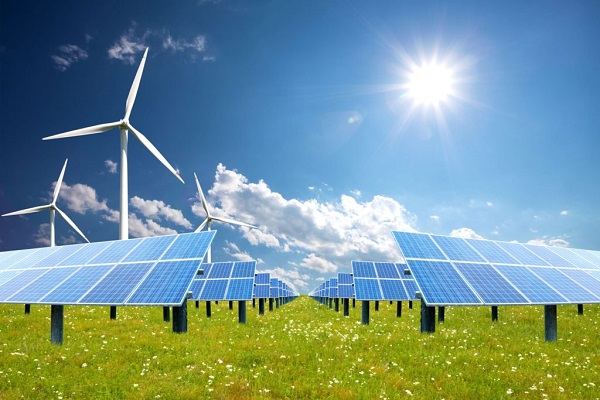 India said on Wednesday that it seeks to establish a strong partnership with the European Union, which can contribute to the nation's goal of transition to clean energy.

"India seeks to establish a strong partnership with the EU, which can contribute to India's goal of transition to clean energy. We invite European companies to make use of the increased focus on Green Hydrogen," Sandhu said in a statement.

"I would like to propose that under the Framework of Clean Energy and Climate Partnership, we explore concrete proposals on collaboration between India and the EU and that we work towards a Green Hydrogen Alliance at the next India-EU Summit," she added.

The India-EU Clean Energy and Climate Partnership was adopted in 2016 and include a High-Level Dialogue on Climate Change under it, which last met in April 2021.

During the meeting, Sandhu also informed that India has already started working towards the agendas adopted by Prime Minister Narendra Modi during the Glasgow Summit in the UK.

This include, i) an increase in India's non-fossil energy capacity to 500 GW by 2030, ii) meeting 50 % of our energy requirements from renewable energy by 2030, iii) reducing total projected carbon emissions by one billion tonnes from now till 2030, iv) reducing the carbon intensity of our economy to less than 45 % by 2030 and v) to achieve the target of Net-Zero by 2070, the statement informed.

"India has already started working towards these targets. We are the only major economy which is on track to meet its Paris Commitments and have voluntarily agreed to do more," the MEA Secretary said.