Ukraine's President is recommended not to sign the budget bill

I personally will report my position to the Head of the State, which is as follows: President's proposals directed to equalization of the less protected levels of the people and rendering assistance were not taken into consideration. Such budget must not be signed, Yatsenyuk said, reports Trend.

In addition, none of economic indices, submitted to the government and the parliament by the President, were protested. 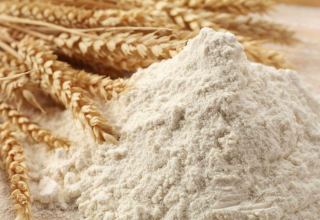