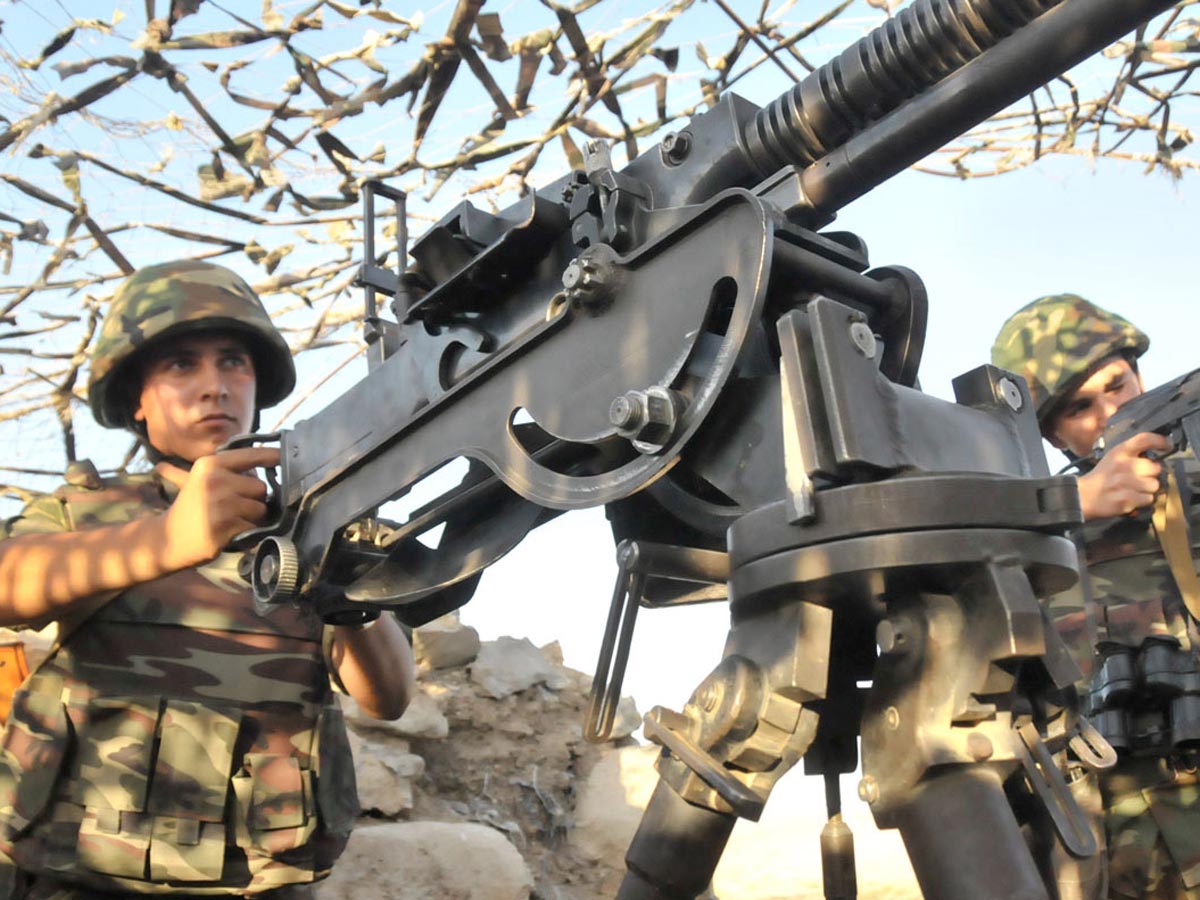 A comparatively quiet situation was observed on the line of contact of the Armenian and Azerbaijani troops throughout the day, Trend reports referring to Defense Ministry of Azerbaijan.

The ceasefire regime was violated by rare single shots in some areas of the front.