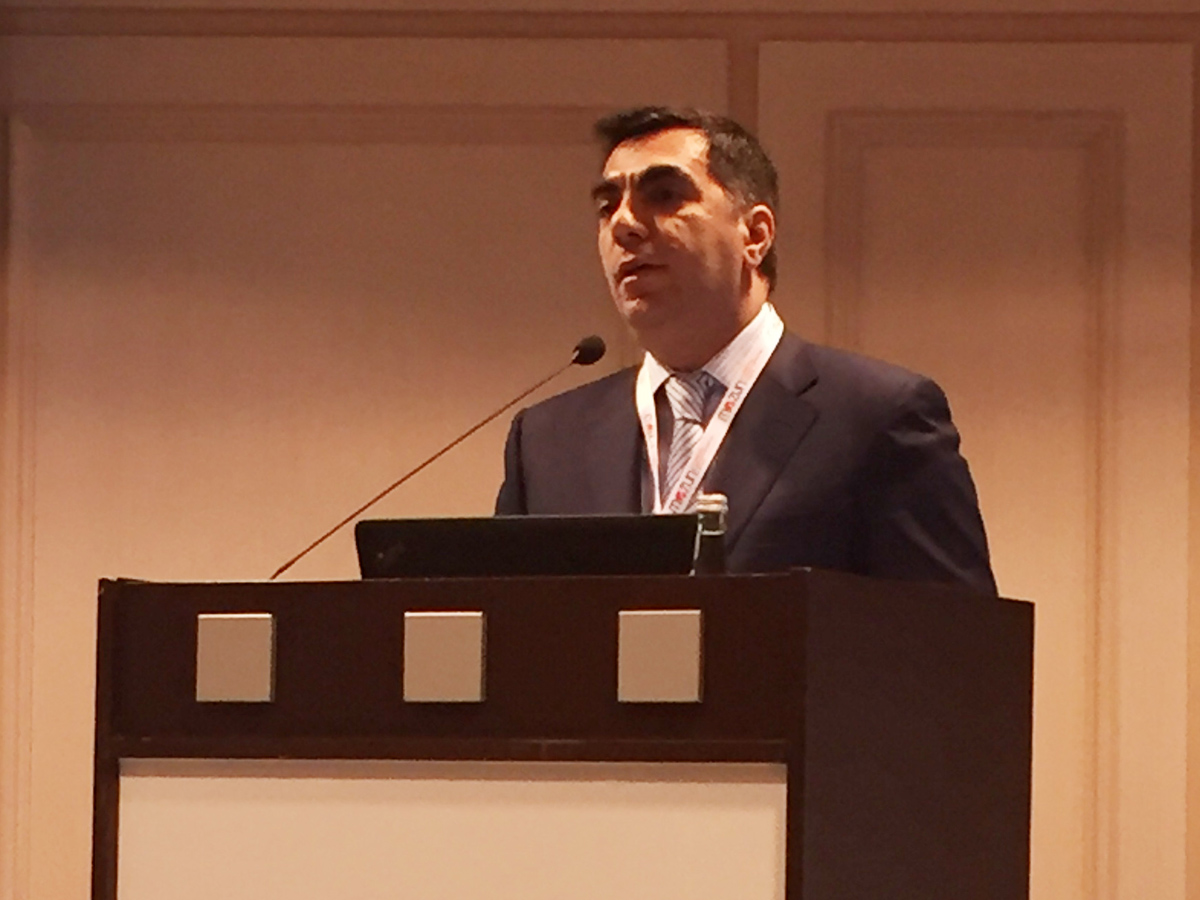 During the visit Rector Gasimov held a number of meetings, including the discussions with Prof. Dr. Ismail Yuksek, Rector of Yildiz Technical University, where both rectors talked about the perspectives of joint programme in Electrical Engineering and Electronics and the initial agreement in this respect was reached. The Rectors also touched upon the possible visit of Yildiz Technical University delegation to Baku.

Gasimov also met and held discussions with the representatives of European Students Service Center, DAAD, Study in Turkey, Study Portal and Mezun, the organizations dealing with the student exchange programmes in diverse countries.

During the meeting held between Rector Gasimov and Dr. Mustafa Aydin, President of Eurasian Universities Union and Rector of Istanbul Aydin University, the cooperation perspectives in diverse directions of training, science and research among higher educational institutions under the EURAS umbrella were focused on.

Eurasian Higher Educational Summit organized under the auspices of Eurasian Universities Union aimed at ensuring exchange of views and broad discussions between the higher educational institution representatives of Europe, Asia, Middle East, Africa and the Pacific on establishing and strengthening the scientific, technological, economic and cultural collaboration.