Azerbaijan sees surge in watermelon exports to Russia in 7M2021 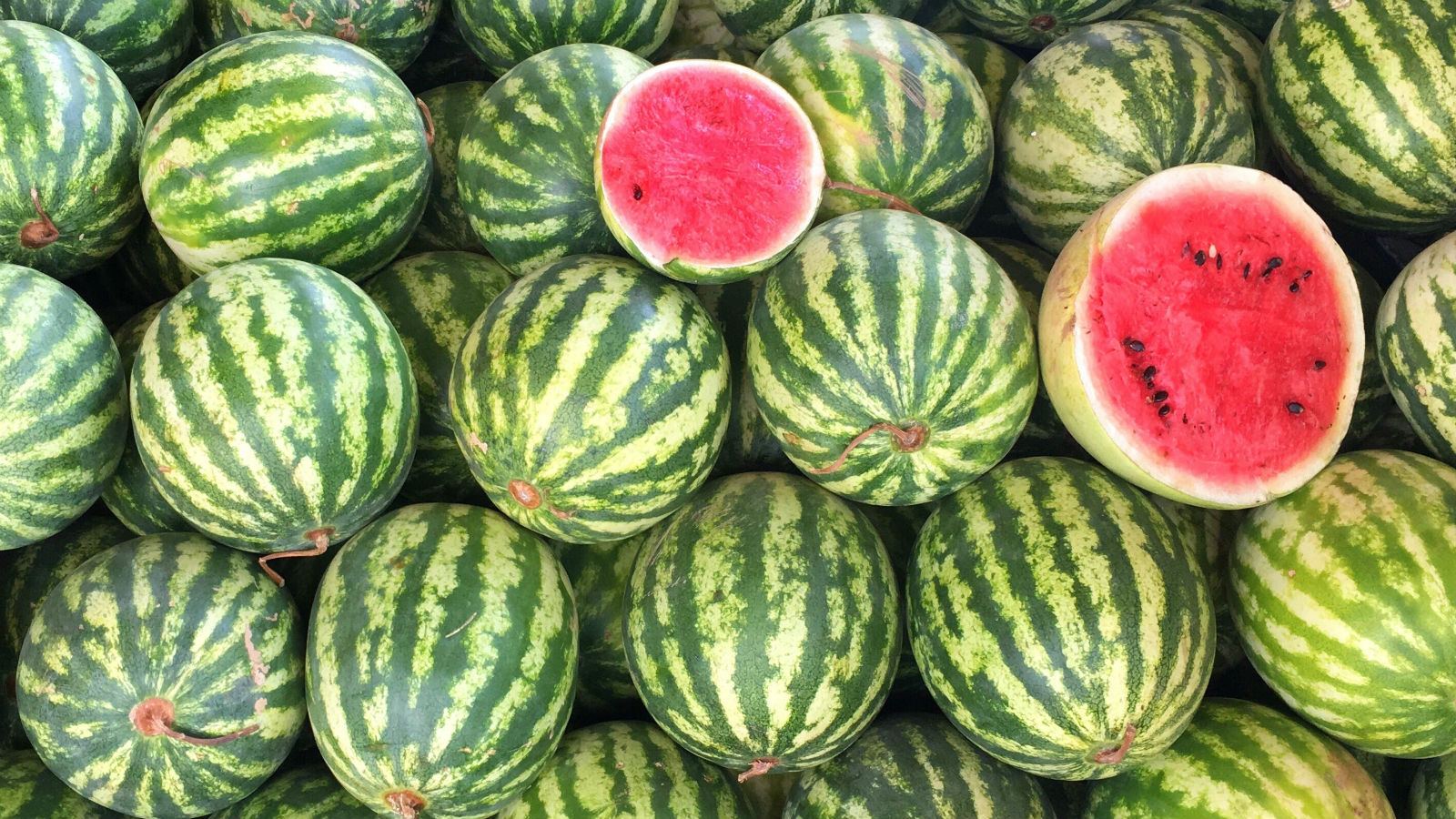 Azerbaijan has boosted the export of watermelons to Russia from January 1, 2021, Trend reports citing Russian Federal Service for Veterinary and Phytosanitary Surveillance (Rosselkhoznadzor).

According to the service, this indicator made up 717 tons, which is a growth of nine times compared to early 2020.

In general, Azerbaijan, as well as Turkmenistan and Tajikistan have also increased the export of other types of fruit and vegetable products to Russia.

In the reporting period, Azerbaijan increased the export of fruits and vegetables to the country by 4.6 percent - up to 338,200 tons (323,300 tons in the same period of 2020), the Rosselkhoznadzor said.

At the same time, Azerbaijan increased the export of potatoes to Russia by 23 percent in annual terms - from 68,800 to 84,700 tons, the service further said.

Azerbaijan remains the largest exporter of tomatoes to Russia among the CIS countries (114,000 tons have been exported from January to July 2021), the service noted.