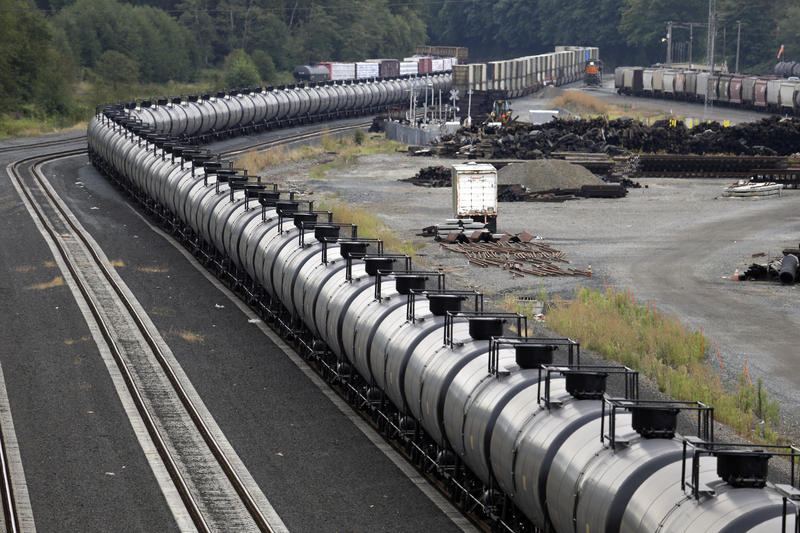 Azerbaijan exported over 87,840 tons of oil to Ireland in 10M2021, Trend reports with reference to the report of the State Customs Committee of Azerbaijan.

According to the Committee, in value terms, the export of Azerbaijani oil to Ireland in the reporting period exceeded $41.73 million.

It is noted that the share of France in Azerbaijan's oil exports amounted to about 0.36 percent.