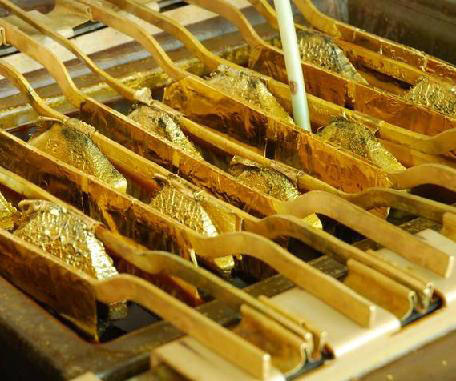 The output of Mouteh Gold Complex in central Iran has witnessed significant increase during the current fiscal year, started March 2017.

The figure indicates a 64-percent growth compared with that of the same period of the preceding year (340 kilograms), Iranian Mines and Mining Industries Development and Renovation Organization (IMIDRO) reported.

The figure is also 116 percent more compared to the planed output in the 11-month period, which was 258 kilograms.

The output in the 11th month was 240 percent over the planned production (20 kilograms).

The complex is located 295 kilometers southwest of Tehran. Chah Khatoun Gold Mine is the main source of Mouteh's gold extraction.

The provinces of East and West Azerbaijan, Tehran, Isfahan and Khorassan Razavi are the top gold production spots in the country. 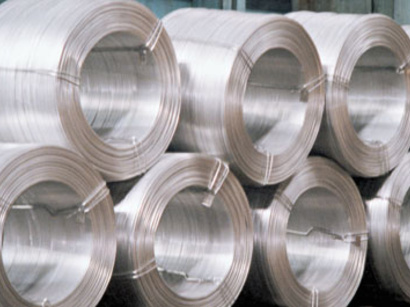