Tens of thousands of people take to protest in Yerevan 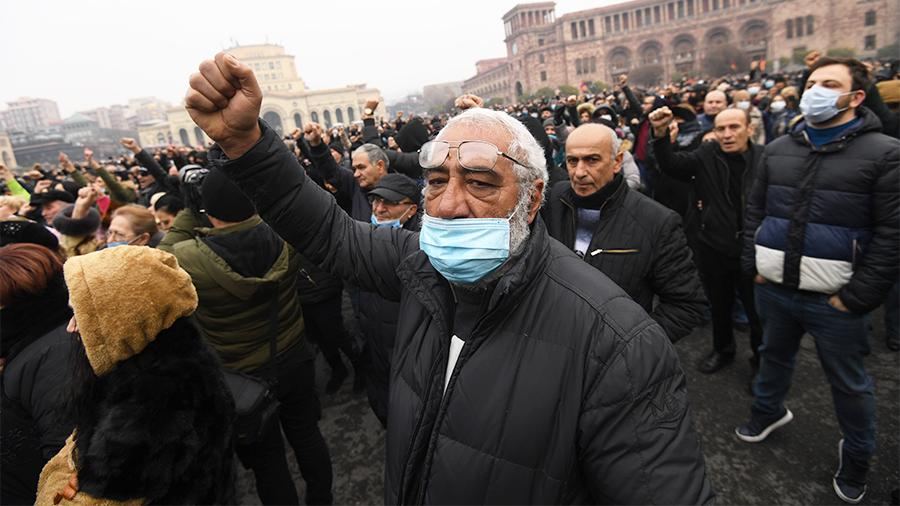 "According to conservative estimates, more than 40,000 people are currently participating in the National Resistance Movement rally in Yerevan. The number of protesters is replenished with new participants," Vice Chairman of the Republican Party headed by ex-President of Armenia Serj Sargsyan Armen Ashotyan said.

He noted that the protesters are demanding the immediate resignation of Armenian Prime Minister Nikol Pashinyan.