At least seven people were killed and another ten injured by airstrikes carried out by Russian warplanes in Syria's northwestern Aleppo province on Wednesday, Anadolu agency reported.

Zakaraya Karsli, a commander of the opposition Damascus Front group, verified the strikes.

Following the attack, the Turkish Humanitarian Relief Foundation (IHH) confirmed that one of its aid convoys operating in the area had not been attacked, but said some of its personnel had aided the stricken convoy.

The Kremlin says the airstrikes are aimed at supporting the Assad regime against the Daesh militant group, but some members of the western NATO alliance believe Russia is targeting groups opposed to Assad -- including several that enjoy U.S. and Turkish support. 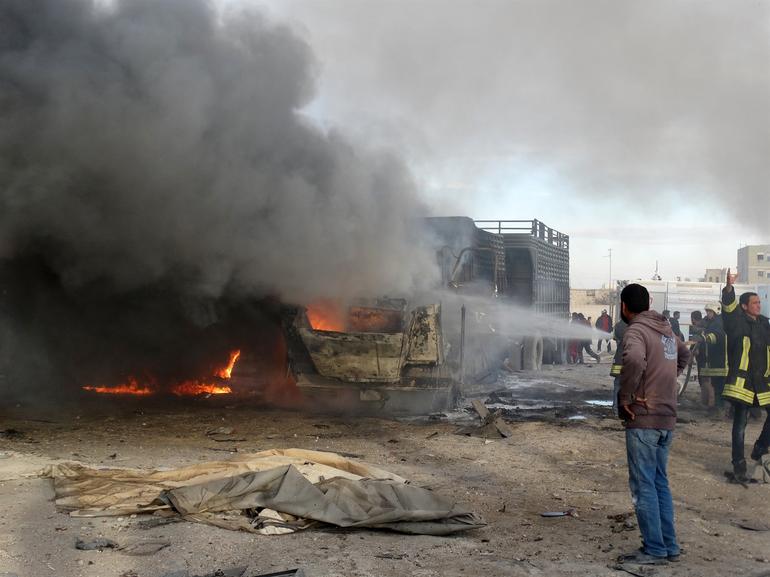 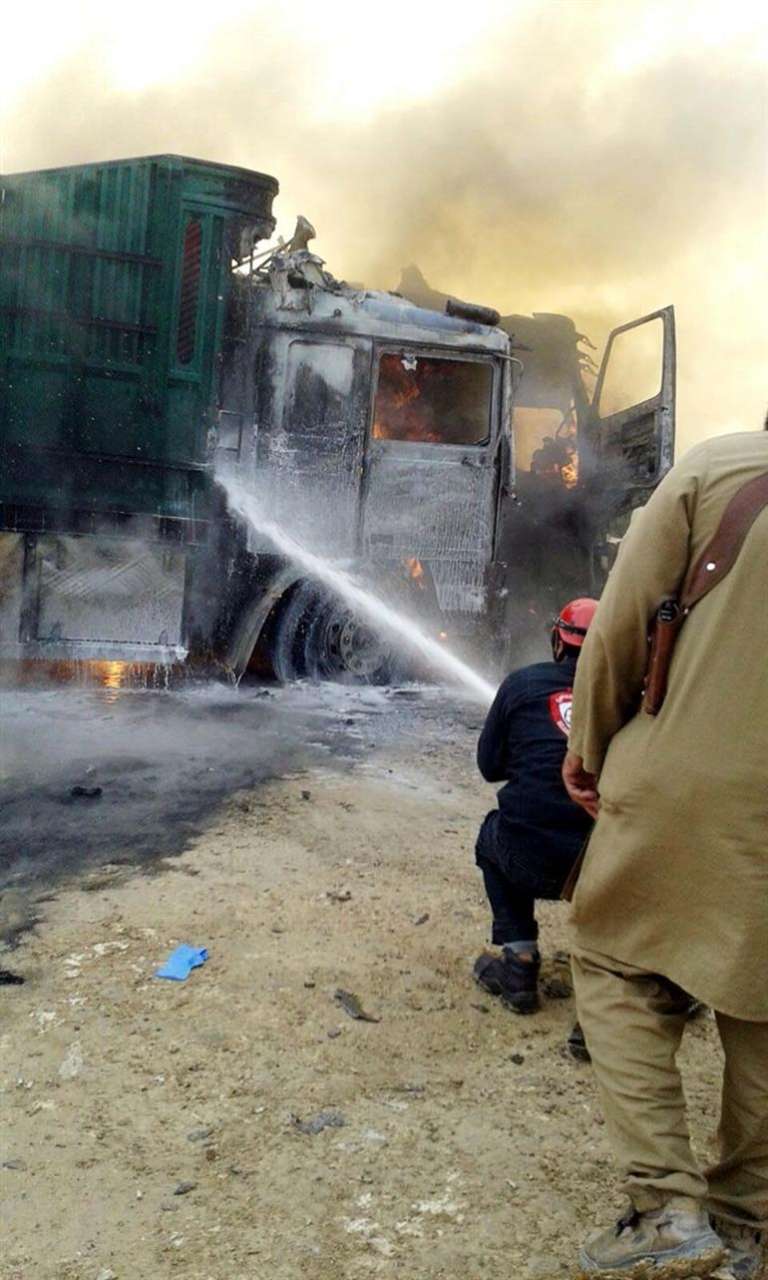