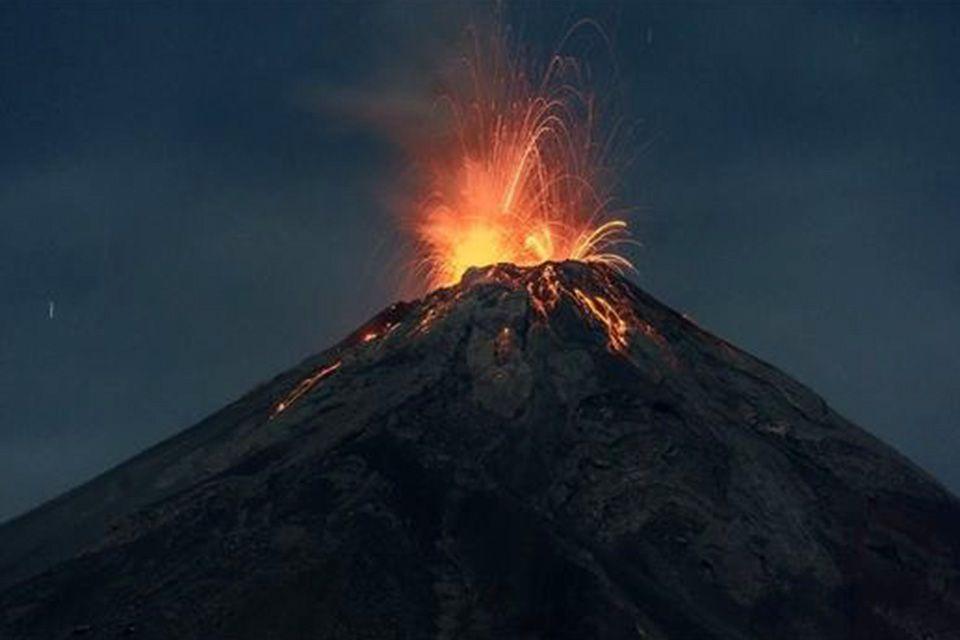 "All the houses in Curah Kobokan village were destroyed. For the eight trapped miners, the help could not be conducted due to the hot lava," she said.

Some of the people suffered serious injuries and have been rushed to nearby hospitals, she said.

The official asked the disaster management and mitigation agency to deploy a helicopter to assist and evacuate the disaster affected villagers.

Separately, the Lumajang District's head has asked for deploying more soldiers to evacuate and rescue the affected people.

The evacuation of villagers living on the slope of the volcano is under way now, and several evacuation centers have been established, he said in a statement received by Xinhua.