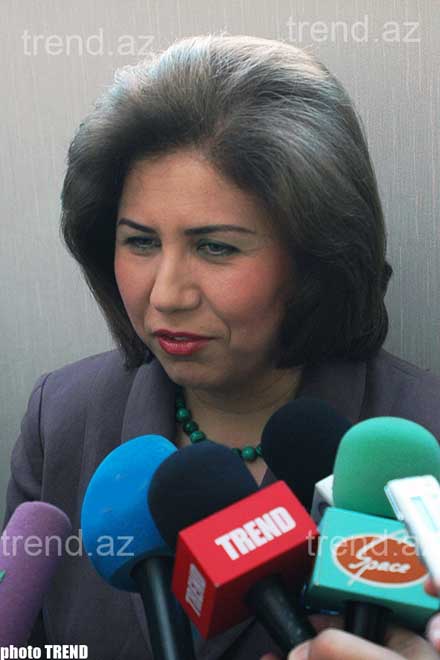 MPs of Armenia and Azerbaijan may hold a meeting within the OSCE meeting in Astana in May, Azerbaijani Deputy Parliamentary Speaker Bahar Muradova told journalists today.

"OSCE Parliamentary Assembly Special Representative on the Nagorno-Karabakh conflict and conflicts in Georgia Goran Lennmarker organizes a meeting of parliamentarians of Armenia and Azerbaijan and, perhaps, the next meeting will be held in Astana in May," Muradova said.