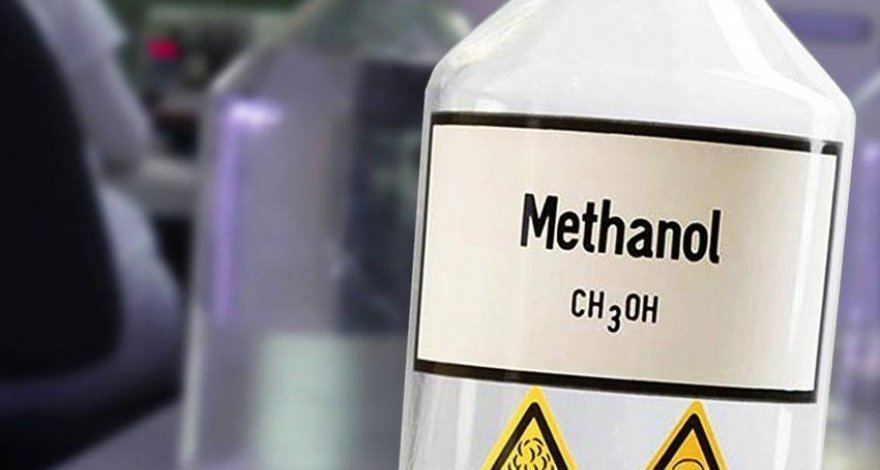 Over 79,700 tons of propylene was produced in Azerbaijan from January through October 2020, which is 6.7 percent more compared to the same period of 2019, Trend reports citing a report of the country’s State Statistical Committee.

In the first ten months of this year, 411,700 tons of methanol were produced in Azerbaijan.

Also, during the mentioned period, the country produced 102,100 tons of ethylene.

Production volume of the major chemicals in Azerbaijan: