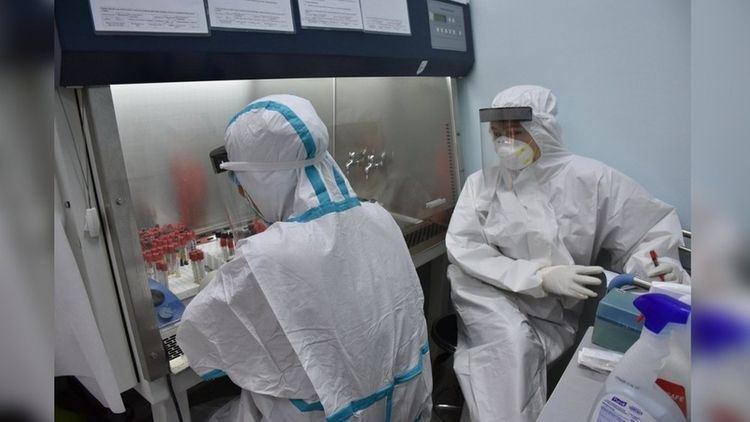 The number of confirmed coronavirus cases for January 9 in Uzbekistan increased to 77,530, Trend reports with reference to the statistics of the Uzbek Ministry of Health.

At the moment, 967 patients are treated in medical institutions in Uzbekistan in accordance with the standards.

According to the Ministry of Health, all new cases were identified among those who were in contact with patients. In particular, eight cases were revealed in Samarkand region, six cases in Tashkent, region, five cases each in Fergana, Andijan regions, four cases in Jizzakh region, three cases each in Navoi, Khorezm and Tashkent regions, and two cases each were revealed in Namangan, Bukhara, Syrdarya regions and the Karakalpakstan Republic.

Under the instructions of the President of Uzbekistan, unlimited movement of vehicles, as well as local air and rail travel in Uzbekistan, was resumed since August 15, 2020. Also, from August 17, 2020, Tashkent resumed public transportation.

Citizens are required to wear masks when entering public transportation.