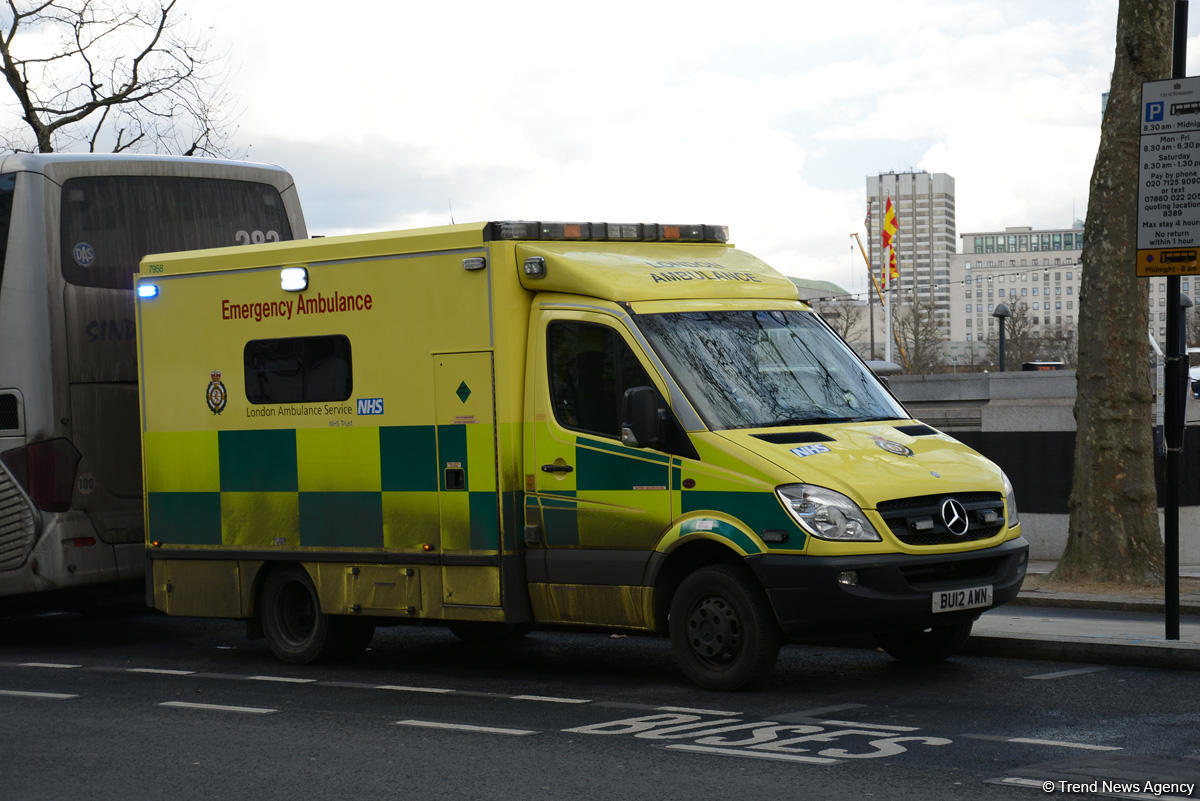 Woking Park in Surrey was evacuated after a giant inflatable slide collapsed at the fairground earlier.

The children were treated at the scene and have been taken to major trauma centres in what the ambulance service described as a "significant incident".

The site was evacuated for an air ambulance to land.

Police said a "giant inflatable slide had collapsed" and the ambulance service said it had "multiple crews" at the scene.

The ambulance service has treated seven children for "potentially serious injuries" and they are being taken to major trauma centres in London.

The fireworks display has been abandoned and people have been told to return home.