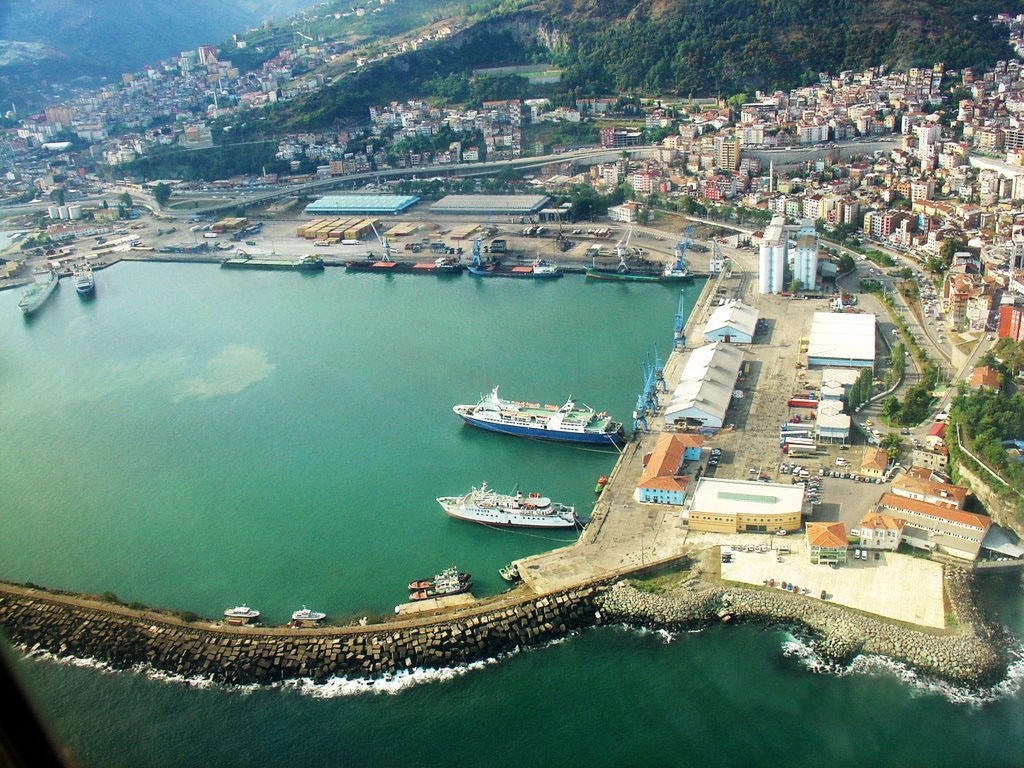 The Armenian trucks were not transshipped through the seaport in Turkey’s Trabzon province, director general of the Trabzon seaport Muzaffer Ermish said on Nov. 23.

He added that the management of the port consistently adheres to Turkey’s policy concerning the relations with Armenia.

"Armenia must withdraw its armed forces from the occupied Azerbaijani territories for the Armenian trucks to be transshipped and borders to be opened with this country," Ermish said.

Earlier, some Turkish media outlets reported that the borders with Armenia have been allegedly opened and Armenian goods are exported to European countries through the Trabzon port.

Turkey closed its borders with Armenia in response to the occupation of Azerbaijani lands in 1993.