In October, Azerbaijan will host the 1st annual symposium of specialists on international relations.

The chairman of the Irali Public Union Jeyhun Osmanli said to a press conference held at the press center of Trend International News Agency that that the symposium to be held October 22-23 is jointly organized by the Ministry of Youth and Sports, Ministry of Communications and Information Technologies, Center for Strategic Studies under the President of Azerbaijan, Azerbaijan University of Languages, Gafgaz University, Khazar University, London Information Network on Conflict and State Building, German Society for Technical Cooperation (GTZ) and Irali Public Union.

The chairman of the organization said that the main goals of the symposium are to enhance regional cooperation and strengthen network relations, further develop young scientists in Azerbaijan and in the region, who are interested in regional politics, economics and international relations.

The symposium will bring together more than 150 foreign and local participants. The symposium, which will be conducted each year, will play the role of a platform for operational and academic cooperation in the future.

Rovshan Ibrahimov, speaking on behalf of the organizing committee, said that the growing role of the Southern Caucasus in the modern world politics is undeniable.

It was told during the press conference that taking into account the increasing danger, the rapid processes aimed at globalization and the revolutionary progress of information and communication technologies, South Caucasus, located at the intersection of strategic geopolitical zones and considered potentially the conflict zone, has acquired even greater importance.

According to Ibrahimov, Azerbaijan is preparing to host this international event, attracting professionals worldwide to the region, is trying to develop a systematic and sustainable platform for negotiations. The transformation of the annual conduct of this conference into the tradition will create conditions for sustainable development of new stages of negotiations.

Research articles by the scientists, who will participate in the symposium, on the themes "Global Challenges in the regional context," "Problems of regional security: conflicts and post-conflict development", "Increasing economic tendencies in South Caucasus - the development of information technologies and energy policy", "Religion and belonging in South Caucasus", "Foreign policy in South Caucasus: strategy and choice" will be published in a book form and distributed to all academic and think-tank centers in the world.

The participants will be able to continue their discussions on the online forum created by the organizers of the conference.
The language of the symposium will be English.
The opening ceremony will be attended by the senior officials of the Foreign Ministry and the Presidential Administration. 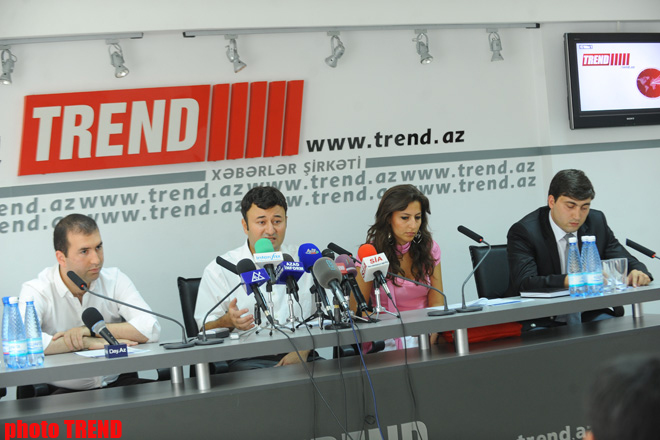 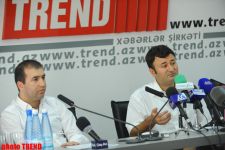