Stars come out for Diana 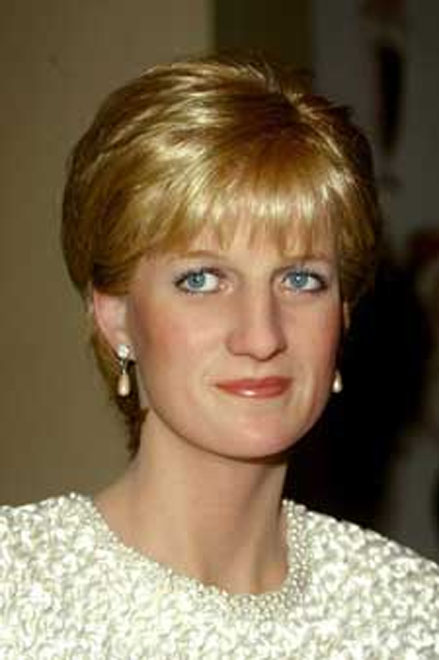 Elton, who sang at Diana's 1997 funeral, said he was "thrilled" to be taking part.

Duran Duran singer Simon Le Bon is set to perform a duet with Justin Timberlake. Newly reformed Take That revealed they idolised Diana, who was killed in a Paris car crash in 1997. Mark Owen said: "Princess Diana was such an amazing woman. I think it's lovely the princes want to do something to remember her. "Organisers are trying to convince Dire Straits - one of Diana's favourite bands - to appear and the Spice Girls are also rumoured to be reuniting for a special performance.

The concert will take place at the new Wembley Stadium on July 1 - which would have been Diana's 46th birthday. Prince William said: "We want it to represent exactly what our mother would have wanted. A church service wasn't enough. We wanted this big concert full of energy, fun and happiness. It has to be the best birthday present she ever had." Tickets for the event sold out within 20 minutes last December. Money raised from the event will go to several charities, including the Diana Memorial Fund.